Pharmacists Syndicate denies any partnership with any of raided drug stores 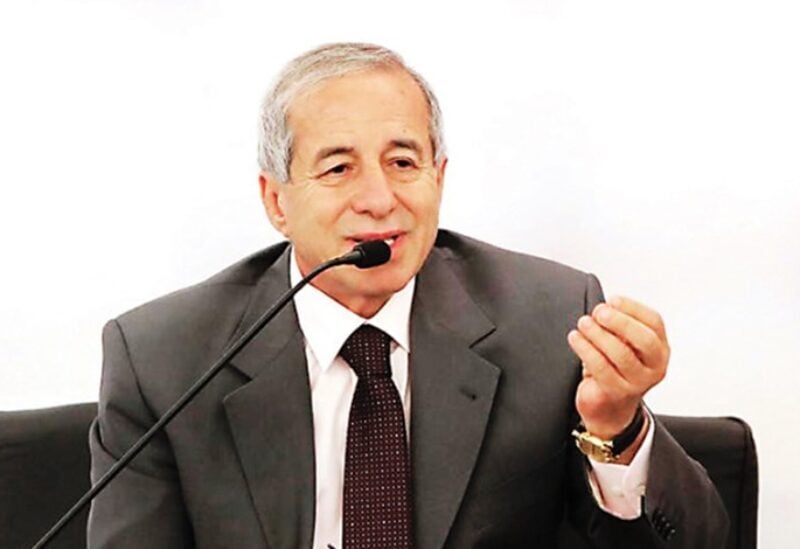 After the Minister of Public Health Hamad Hassan, raided some drug warehouses in several Lebanese regions and found stored quantities of drugs, the Syndicate of Pharmacists Ghassan Al-Amin announced that he was surprised that some inciters and malicious parties, and for cheap personal purposes, published  false and misleading information that he is a partner in one of those warehouses, and then  launched an organized and systematic campaign against him through social media, with the aim of inciting public opinion against him and distorting his image and reputation by spreading these fabrications and false news.

Based on the foregoing, the Pharmacists Syndicate categorically denied the existence of any partnership, or relationship for him in any of the warehouses that were raided yesterday, retaining his full rights to pursue everyone participated in publishing and marketing these false and fabricated news.