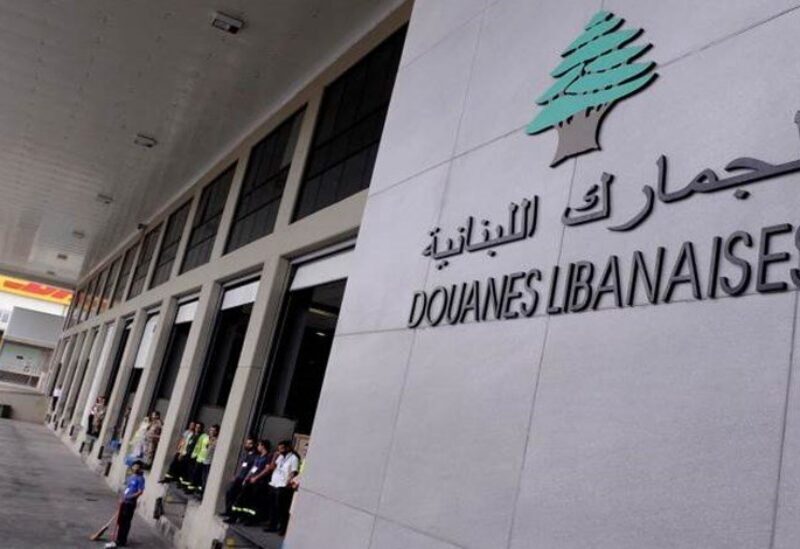 A large quantity of Captagon pills, which had been packed in a professional manner inside spare parts of bulldozers, was seized on Wednesday, sources familiar with the matter reported.

The substances were seized under the supervision of the Public Prosecution at the Court of Cassation.

A number of people were arrested, and investigations are underway under the supervision of the competent judiciary in a bid to reveal those involved, whether in Lebanon or abroad. 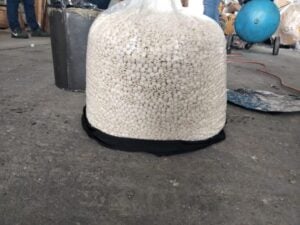