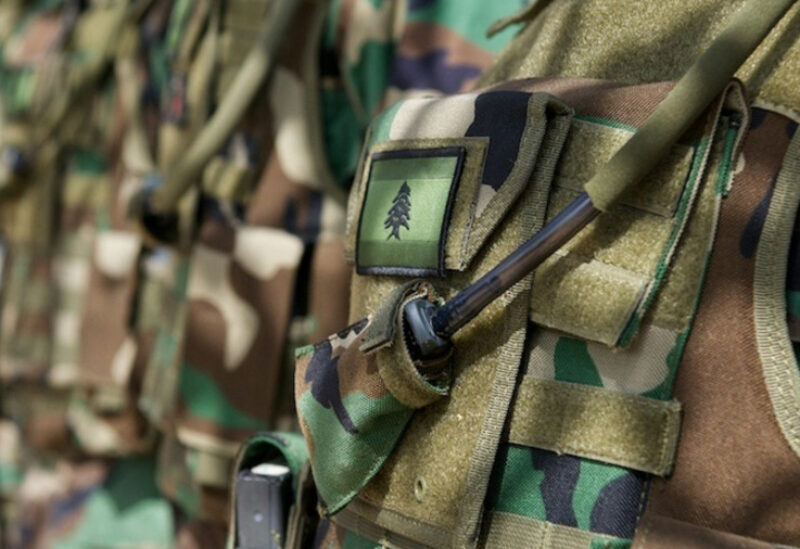 A Lebanese Armed Forces (LAF) unit carried out raids in the Baalbek town of Riha, seizing drug manufacturing machinery and equipment as well as ammunition, the Army Command said on Twitter.

Lebanon has intensified its security crackdown on drug dealers and factories – particularly in the city of Baalbek which is believed to harbor the country’s most dangerous wanted people on drug-related charges – after Saudi Arabia imposed a ban on Lebanese imports.

On April 23, the caretaker Lebanese Minister of Interior and Municipalities, Mohammed Fahmy, said Lebanon is ready to cooperate with all states to fight drug smuggling after Saudi Arabia banned the import and transit of Lebanese fruit and vegetables due to the illicit trade.