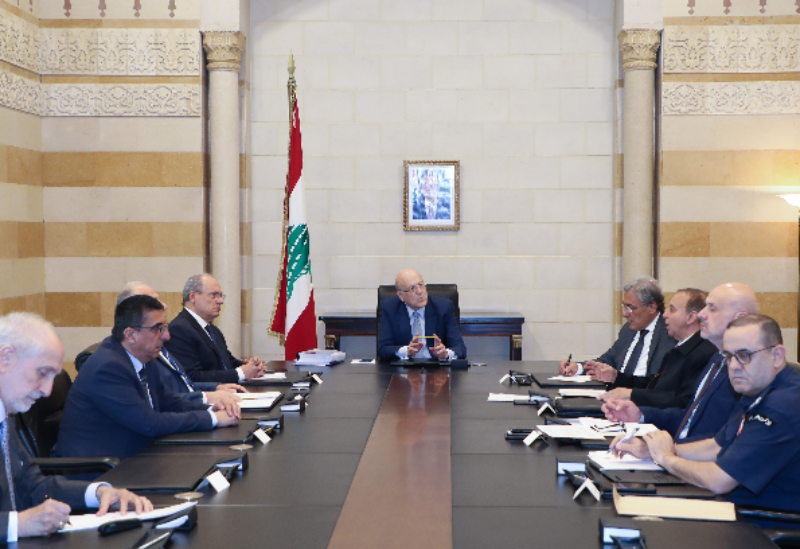 On emerging, Caretaker Minister Hajjar said, “We discussed several proposals, and we agreed on practical steps that we will announce later.”

On the other hand, Mikati met with Caretaker Minister of Interior and Municipalities Bassam Mawlawi, with whom he discussed relevant ministry affairs.