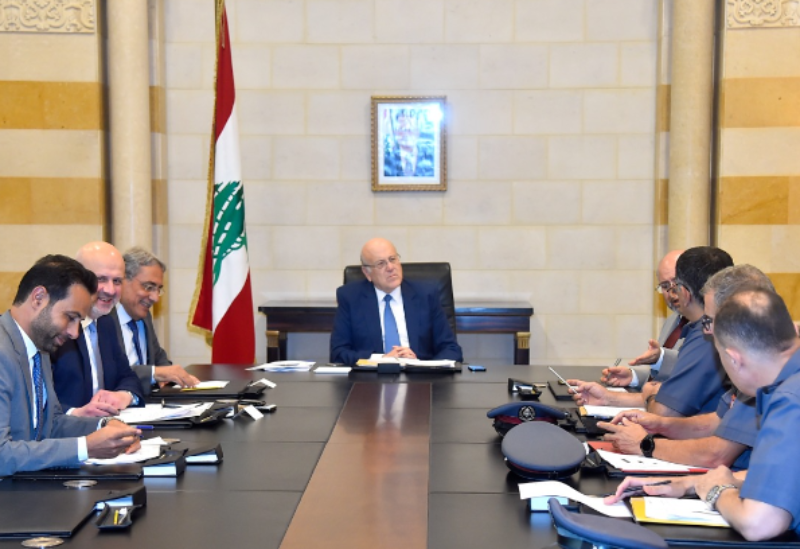 Caretaker Prime Minister, Najib Mikati, on Thursday chaired at the Grand Serail, a meeting devoted to discussing the condition of Lebanon’s prisons.

On emerging, Caretaker Minister Mawlawi said that the meeting discussed prison conditions and the main problem related to overcrowding.

“We discussed the prison situation in detail, and the Minister of Health confirmed that there are no cholera cases recorded inside prisons, and all necessary measures and procedures will be taken to sterilize foodstuff and water.”

Minister Mawlawi also indicated that work is underway to solve the problem of prison overcrowding.