Political sources to “SBI”: The government forming process did not advance to be regressed 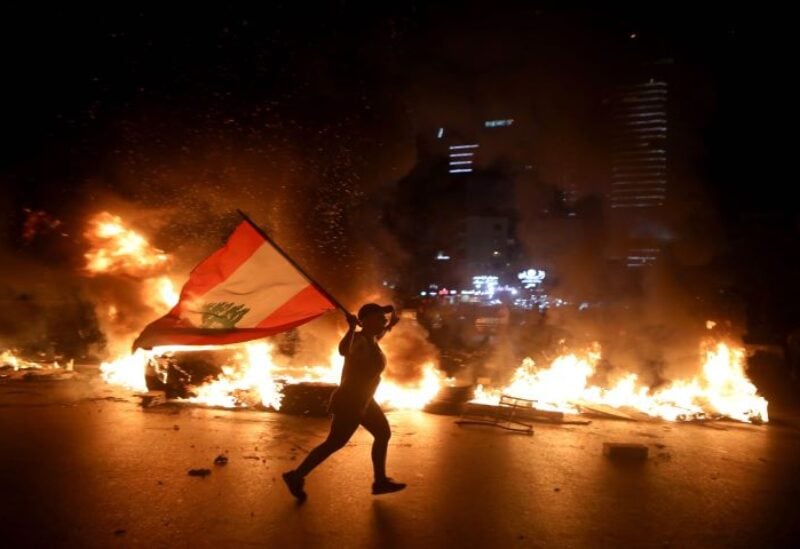 In the coming hours, the path that awaits Lebanon will appear, either a new government that is beginning to rescue from now until the date of the parliamentary elections, or more collapse, leading to total chaos, where Lebanese are starting to feel it daily, and no one cares to get them out of it.

The sources confirmed to “Sawt Beirut International” that the process of forming the government did not progress in the first place, in order to retreat now, and that spreading an atmosphere of optimism about its formation preoccupies the mind more than if the rumor did not exist. This means that there are those who hide the responsibility of one of the parties for obstruction. sources pointed out that there are forces in the country that do not want to extricate it from its bitter reality.

Diplomatic sources indicate that even if a government is formed, with its composition proposed by the ruling system, it will not be able to obtain Arab and international support. There is Arab and international dissatisfaction with the formation path. And, the reason for the unease stems from doubts that actual reforms can be achieved. at the minimum, the government will chart path of reforms in cooperation with the International Monetary Fund, to be implemented by the post-election government.

There are also doubts that the names submitted by the authority, which represent quotas, will carry out the reforms, because the decision of these people will not be in their hands. Politicians must accept professional and neutral economists in order to be rescued. Hence the focus of countries interested in the formation process on a government that is actually capable of implementing meaningful reforms. Therefore, the international caution during the formation stage continues, given that the politicians responsible for the crisis in Lebanon themselves want the rescue! And that whoever caused the crisis will not agree to financial exposure. Therefore, the French initiative focused on neutral and expert ministers in order not to bow to politicians. Noting that the French initiative gives priority to addressing the size of the public sector and the electricity deficit, which are responsible for the collapse, in addition to what was the value of interest in banks, which amounted to half of the state budget.

Diplomatic sources reveal that if the government is formed, two prominent Arab countries will not support the new government, and will wait for the results that this government will achieve. While the international community will continue to provide humanitarian aid until Lebanese negotiations with the International Monetary Fund and the World Bank becomes clear. The government’s main task is to rearrange the economic situation with least possible losses, with a reduction in the price of the dollar, which is expected to reach 12000 pounds. Negotiating with the Fund will be according to a prepared plan that will serve as the main pillar for the next government. After the parliamentary elections.