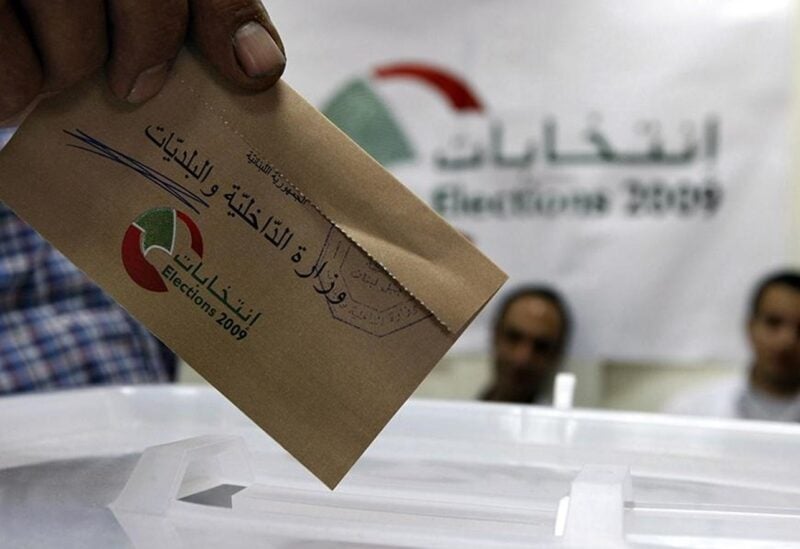 The National News Agency announced that polls had closed in Sydney, Melbourne, Canberra, and Brisbane.

According to certain machines, the participation percentage in Australia has surpassed 50%, according to the minister of Foreign Affairs.

In Venezuela, polls opened at 2:00 p.m. Beirut time, with 991 voters enrolled on electoral lists, who would vote in three polling stations in one center, provided that these boxes close at 5:00 a.m. tomorrow, on Monday, Beirut time.

At two o’clock in the afternoon, one ballot box opened in the French island of Guadeloupe, where 323 people are set to vote, and the polls close at five o’clock in the morning.

In the Canadian capital, Ottawa, as well as three provinces: Toronto, Montreal, and Windsor, 66 voting stations were opened throughout six locations, with 24,258 voters enrolled, and these boxes close at five a.m.

The United States of America opened 44 ballot boxes scattered among 16 facilities in 11 American states, and these boxes will close at five a.m. 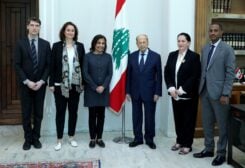 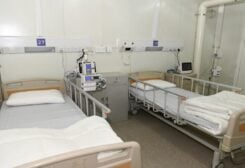 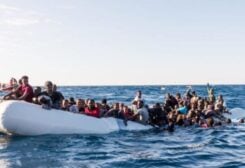 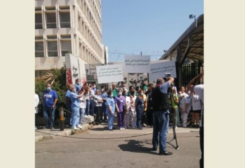 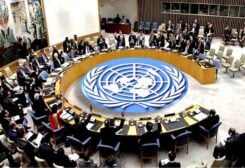