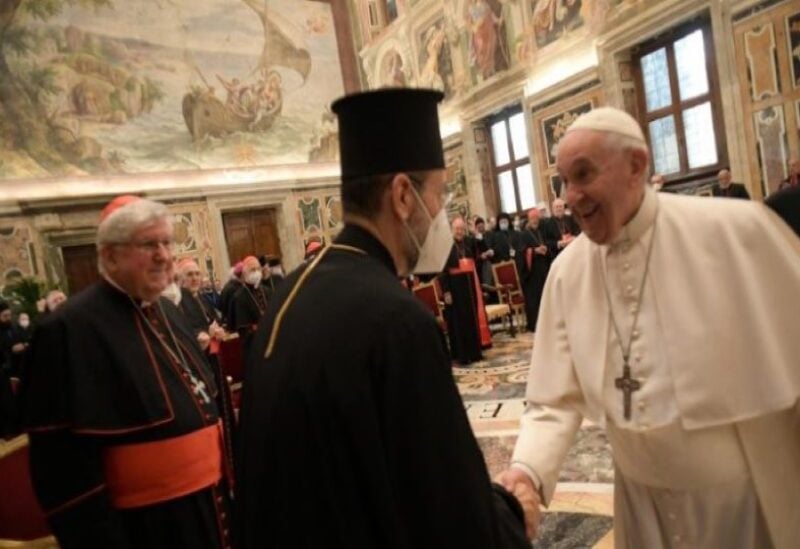 Pope Francis told participants in the Synod of Eastern Churches, yesterday, Saturday, that the tragedy in Lebanon continues, leaving many people without bread.

His Holiness welcomed the participants to the Synod of Eastern Churches on Saturday, noting their presence in the bloody conflicts in the Middle East, Syria, Iraq and Tigray, as well as threats of war in Eastern Europe.

He reminded that the tragedy continues in Lebanon, where many people were unable to buy bread, which caused many young people and families to leave their country.