Pope says he will visit Lebanon after historic Iraq trip 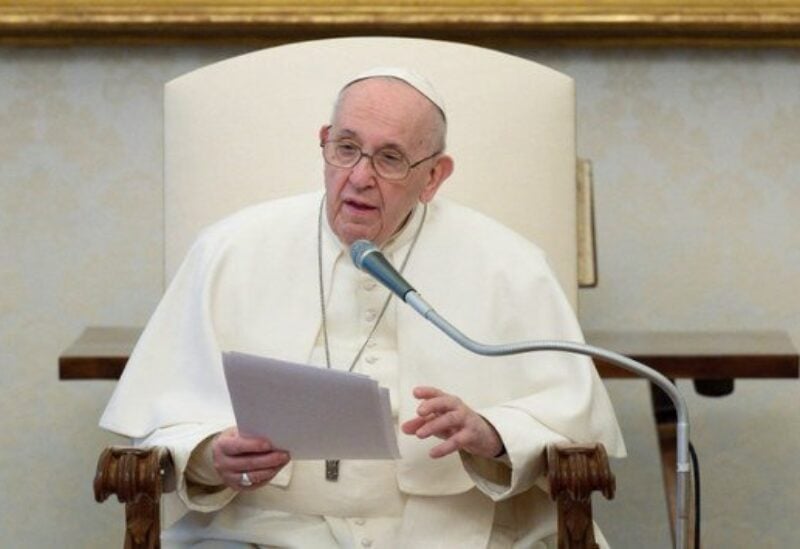 Pope Francis said he is to visit crisis-hit Lebanon, only hours after taking off from Baghdad following a hugely successful trip to Iraq.

The pontiff told reporters on a flight to Rome: “Lebanon is in crisis … but it has the strength of people.”

Lebanon, where roughly one-third of the country is Christian, hosted Pope Benedict for three days in 2012.

The country is suffering from its worst economic crisis. Sporadic protests and roadblocks have occurred in the past week after the local currency hit a historic low at 10,000 Lebanese pounds to the dollar.

An advisor to Lebanese Maronite cardinal Beshara Raï told The National that no date had been set yet for the pontiff’s visit but that it comes after the cardinal invited Pope Francis to visit Lebanon during a private audience at the Vatican on November 28.

During their meeting, Cardinal Raï, a harsh critic of his country’s political elite, briefed Pope Francis on Lebanon’s economic and social difficulties.

Speaking on Monday, Pope Francis confirmed Cardinal Rai had asked him to add a Beirut leg onto his Iraq trip but that he had declined, thinking it would be like tossing the country “crumbs,” given all Lebanon’s current problems.

“But I wrote him a letter and promised I’d go to Lebanon,” he added.

In his Christmas messages Pope Francis promised to visit Lebanon “as soon as possible.”

He said that he was “deeply troubled to see the suffering and anguish that has sapped the native resilience and resourcefulness of the Land of the Cedars.”

Pope Francis expressed solidarity with the Lebanese people, especially its youth. “Sharing as I do your joys as well as your sorrows, I feel deeply the gravity of your loss, especially when I think of the many young people robbed of any hope for a better future,” he wrote.