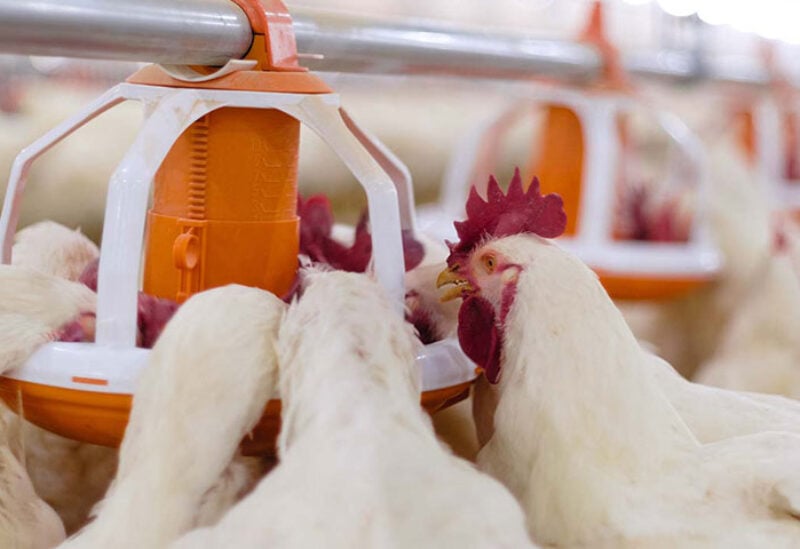 The Lebanese Poultry Syndicate has raised the voice in a statement issued on Wednesday to guarantee continuity of the sector and avoid the repercussions of the pandemic as well as the political and financial crisis.

Secretary of the Lebanese Poultry Syndicate William Boutros sat that the global rise in grain prices, which exceeded 50 percent, has affected the prices of several commodities including poultry products, as grains are integrated in poultry forage. The unprecedented drop of the Lebanese pound against dollar from 8,000 LBP to 15,000 LBP has worsen the situation and led to an additional increase in the price of eggs and chicken.

Boutros explained that “the rise in the prices of eggs and poultry did not catch up with the international grain prices nor the rise in the dollar”, noting that the subsidized forage was only limited to soybeans and corn.

He added that the price of local chicken remains the cheapest among the globe, despite the rise in global fodder prices and the exchange rate of the dollar against the lira, in addition to the delayed transactions and support disbursement.”

Boutros stressed “the importance of providing the necessary support for farmers, as the current situation warns of more difficulties and complications at the economic level.”

He highlighted the need for protecting the sector to guarantee that the poultry products can be supplied to the local market. He revealed that more than 20,000 families live from this strategic sector.”

Boutros called for “speeding up the procedures to facilitate any difficulties that farmers are facing in obtaining subsidized fodder.” He added that any delay in this regard pushes farmers to pay the fodder prices in dollars, as the Central Bank is not transferred the dollars for import.

Boutros stressed that “the speed in disbursing shipments of subsidized materials, especially corn and soy, maintains stability in poultry prices.”