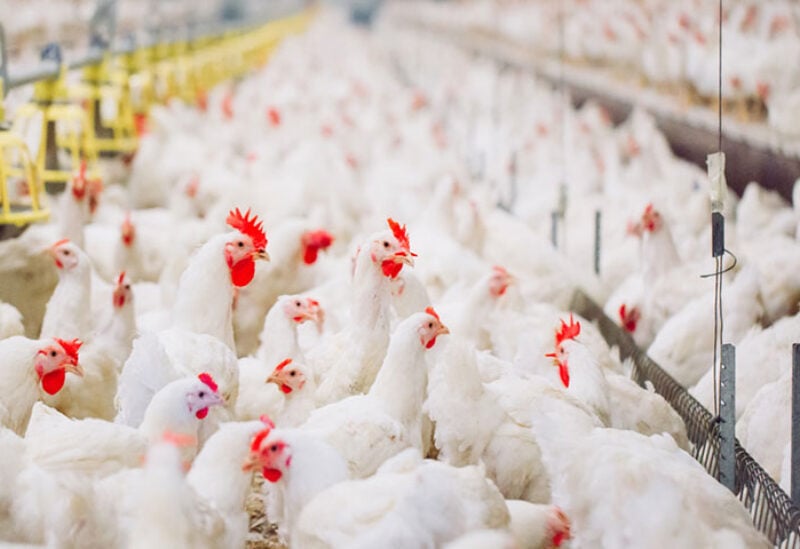 The Lebanese Poultry Syndicate appealed to officials asking them to take measures immediately to save the poultry sector, “which is incurring huge losses and exhausting producers, especially small farmers.”

Boutros explained that the reason behind the drop in the price of poultry products is oversupply of chicken in farms, in quantities that exceed the market needs.

The syndicate asked concerned ministries to allow the sector to export part of its production abroad, which brings back balance to the prices, brings fresh dollars, and preserves this vital sector, that can solely secure citizens’ needs from protein.