Brax: The issue of distributing fuel must be solved before stocks run out 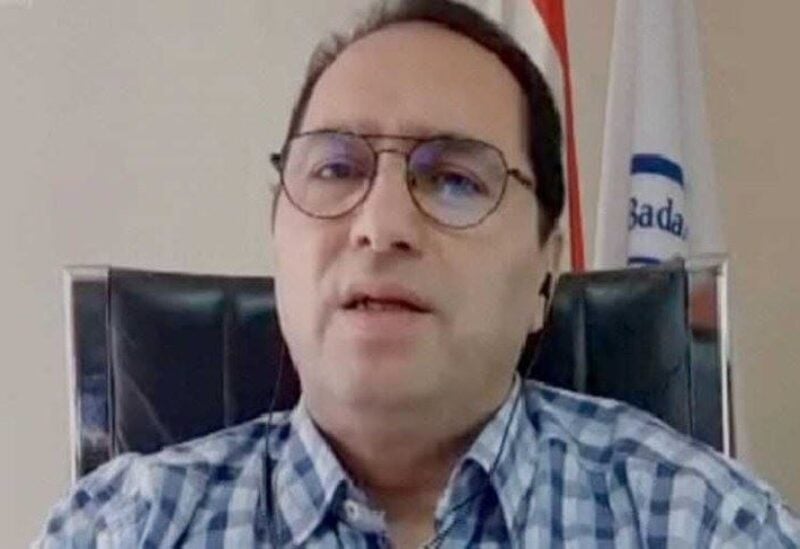 A member of the Syndicate of Petrol Station Owners, George Al-Brax, said in a statement that “tightening the ropes between the political authority and the Bank of Lebanon, puts the people, the owners of the stations, and the entire fuel sector in waste and predicament, for which the citizen pays.”

And he considered that “the owners of the gas stations, like the citizens, are victims and scapegoats in this collision.” He appealed to “the country’s regulators, and the governor of the Central Bank, to find the appropriate solution to return the distribution of fuels in the Lebanese markets to normal, before the stock of stations, which still have some of it, run out, and everyone goes into total darkness and complete paralysis by the forced stop of traffic.”