Presidency of Republic: record of last meeting between Aoun and Hariri “ figment of imagination” 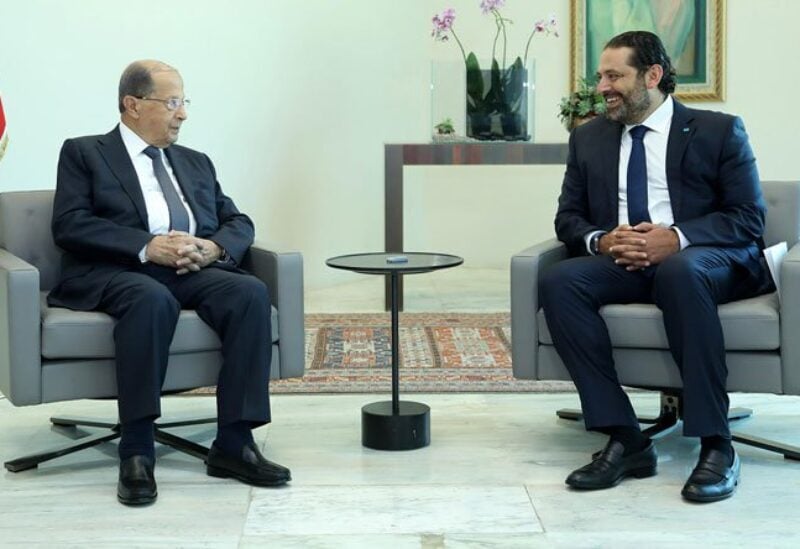 Information Office of the Presidency of the Republic issued the following statement:

An-Nahar website published what it claimed was the “record “of the last meeting between  President Aoun and the prime minister-designate, quoting “political sources.” The words attributed to the President of the Republic in the “record,” are baseless and are a figment of the imagination of the “political sources,” with the aim of causing confusion and distorting reality.