Presidency of Republic responds to Al-Jadeed: ” It’s all fabricated and figment of imagination.” 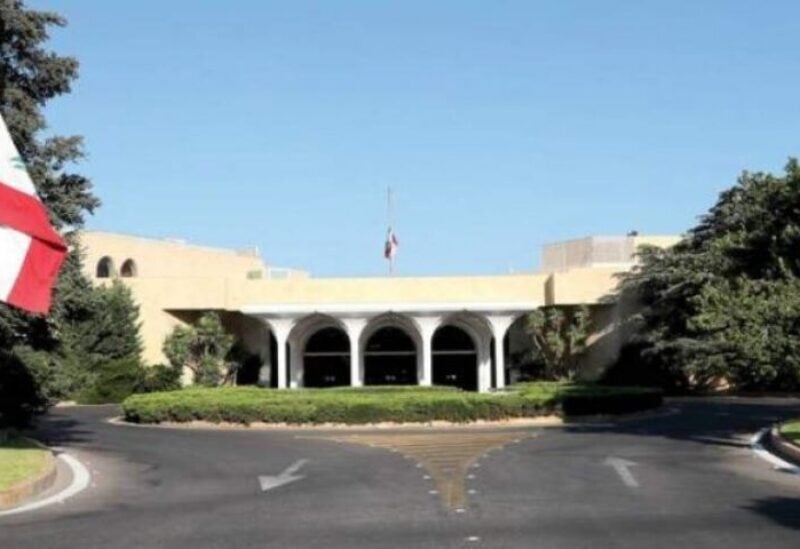 “Al-Jadeed” television broadcast an interview with the journalist Jad Ghosn, in which he claimed that President Aoun told the French and American ambassadors about the governmental formation procedures,  and his remaining in office after the end of his term… This statement is not true, fabricated and a figment of imagination.”