Presidency Office on contractors’ salaries: Procedure not extended due to cabinet non-convening 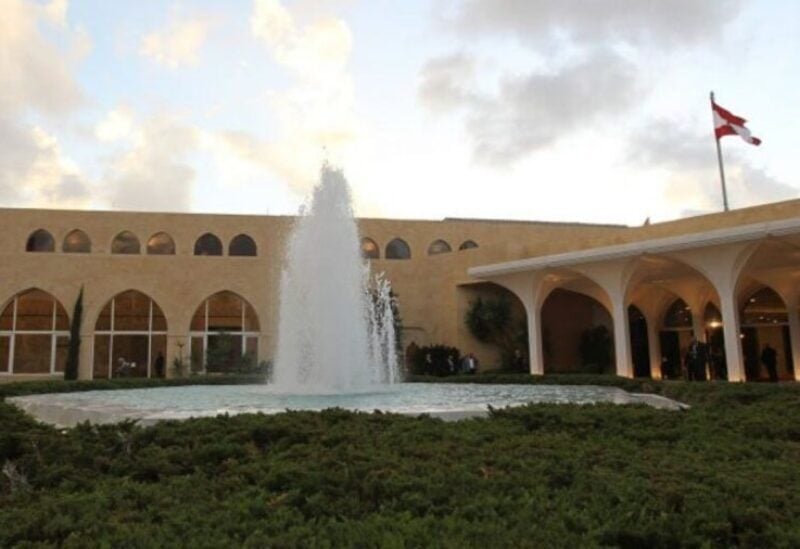 “Media outlets circulate news that contractors, workers, day laborers and others will not be able to receive their salaries and compensation at the end of this January, and that the “decrees” related to this issue are “frozen” in the Presidency of the Republic.

In clarification of the truth and resolving any controversy, the Press Office states the following:

Second: The President of the Republic demanded that the Council of Ministers convenes to decide on this and other pending and urgent issues, but his quest was not responded to, knowing that the Prime Minister sent a letter in this regard to the Presidency of the Republic requesting to know the position of the President on the possibility of issuing exceptional approvals to secure the issuance of decrees dealing with these issues. Decrees include: an increase in the value of transportation allowances for public and private sector employees, giving social assistance to employees in the public sector for the months of November and December 2021, a monthly lump sum transfer allowance for military and security apparatuses, dues to the Ministry of Health in terms of medicines, hospitals, and others… The presidency considered that it is impossible to issue exceptional approvals through a government that is not resigned and is not in the process of conducting business, and that the appropriate solution is in the convening of the Council of Ministers to study these issues and issue the appropriate decisions in them.

Third: It is clear that any delay that may occur in dealing with the rights of contractors, workers, daily-workers and other financial and non-financial rights and obligations, is because of the parties that obstruct the convening of the Council of Ministers, where the only constitutional place is valid for deciding such issues, and therefore the supreme national interest, and the interest of all the Lebanese, lies in the Council of Ministers convening as soon as possible in order to avoid further damage to the state, its institutions and its workers, civilians and military, and thus to all Lebanese, in addition to the necessity of discussing the draft budget law for the year 2022 and presenting the financial recovery plan upon its completion. 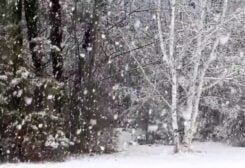