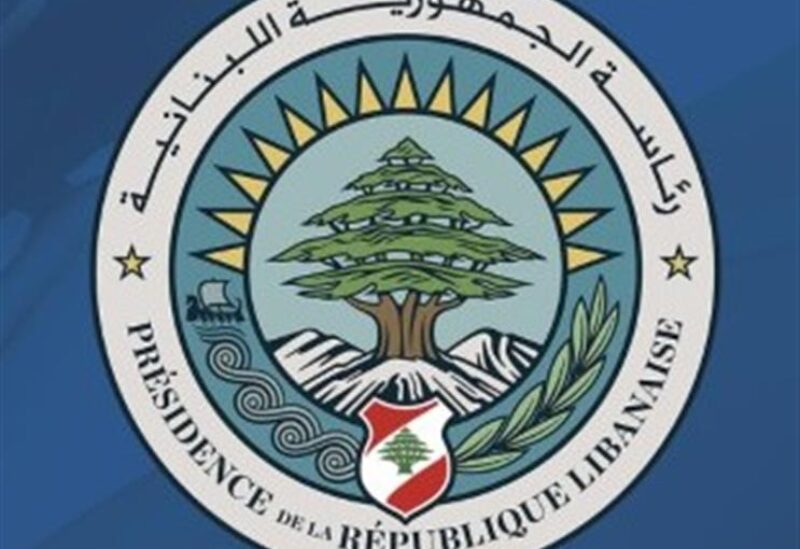 “Al-Sharq newspaper published, in today’s issue, information that there is a “Scandal” with the signing of President of the Republic, General Michel Aoun, granting nationality to “Lucky ones”.

The Presidency Press Office is interested in clarifying the following:

First: It is not the first time that this glorious newspaper publishes invented news, aiming to insult the President of the Republic, misleading public opinion, and disseminating false information.

Second: The aforementioned decrees are not a new naturalization for foreigners. Rather, they are decrees to restore Lebanese citizenship to Lebanese nationality, based on Law No.41 (24/11/2015), which was approved by the Parliament within the framework of procedures to enable expatriates of Lebanese origin to restore their nationality according to a specific mechanism in the law which is based on requests submitted by concerned parties attached to the supporting documents, which are studied by the General Directorate of Personal Status and the General Directorate of General Security which conducts necessary investigations and submits a report showing the validity of the submitted requests which are subsequently studied by a committee in the Interior Ministry established under the aforementioned law. This committee studies the files referred to it by the Interior Ministry and takes decisions by majority of its members. As a result, it issues a reasoned decision regarding whether to accept or reject the request and submit it to the Interior Minister to take action. If the committee’s decision is not appealed by the concerned parties, the decree shall be issued considering them Lebanese. The law grants a period of 10 years from the date of its issuance to accept requests to restore nationality, in accordance with the above-mentioned mechanism.

Third: It is clear from what was mentioned that the 9 decrees referred to in the published false news are not in violation of laws and are not the result of a “Naturalization deal”, as claimed by the author of the article, nor the exercising of any discretionary power, but rather an implementation of a law issued by the Parliament which must be issued whenever conditions are met. The 9 decrees are ordinary decrees which do not need the approval of the Council of Ministers, and are issued according to the rules which take into account the issuance of ordinary decrees.

Fourth: Those who were included in the 9 decrees are not “Favorable” as the news claims, but rather they are among those who are entitled because they are of Lebanese origins and their requests have been studied in accordance with the law by the committee charged with studying requests for the restoration of Lebanese nationality.

Fifth: In light of all the mentioned above, it becomes clear that the alleged “Scandal” has no basis of truth and is not a “New violation” as the newspaper claimed”.