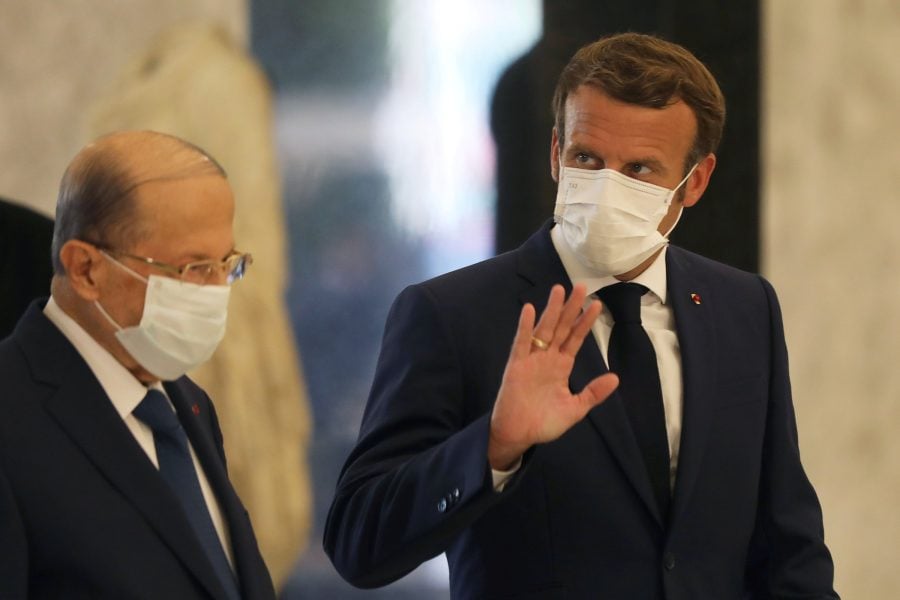 “Nidaa Al-Watan newspaper published, in today’s issue, false information about the content of the message of the President of the Republic, General Michel Aoun, to his French counterpart, President Emmanuel Macron. This false data was presented in a way which suggests that it was extracted from the text of this letter.

The Presidency Press Office is concerned in emphasizing that what was published is false and was never mentioned in the presidential letter. It is rather a figment of imagination of the article’s author, who adopted an unfounded reference, so clarification was required”.