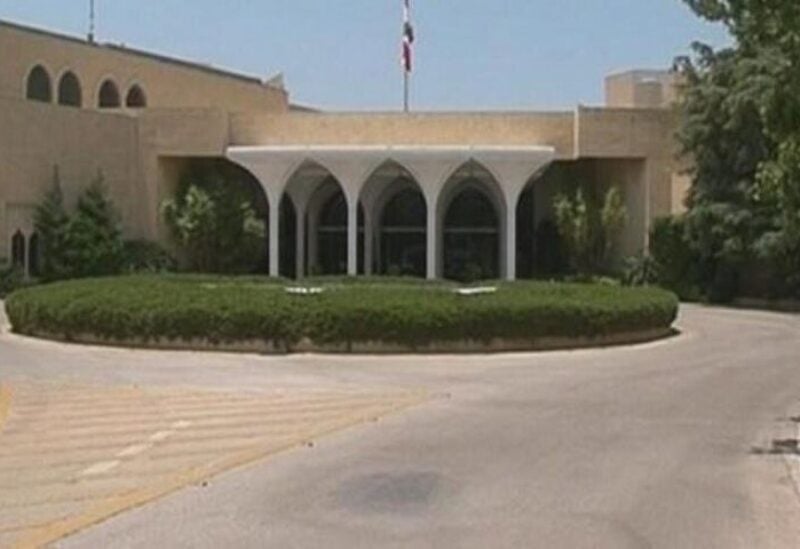 The Presidency Press Office denied “the lies” in a statement by the “Future Movement” about the role of President Michel Aoun in requesting the implementation of a judicial memorandum issued by the Appeal Public Prosecutor in Mount Lebanon, Judge Ghada Aoun, against the BDL Governor.

The Press Office confirmed that what was mentioned in the “Future” statement of words attributed to the President of the Republic is an absolute lie and is baseless.

“Such statements fall within the framework of the fabrications that the “Future Movement” has been publishing to the media.”