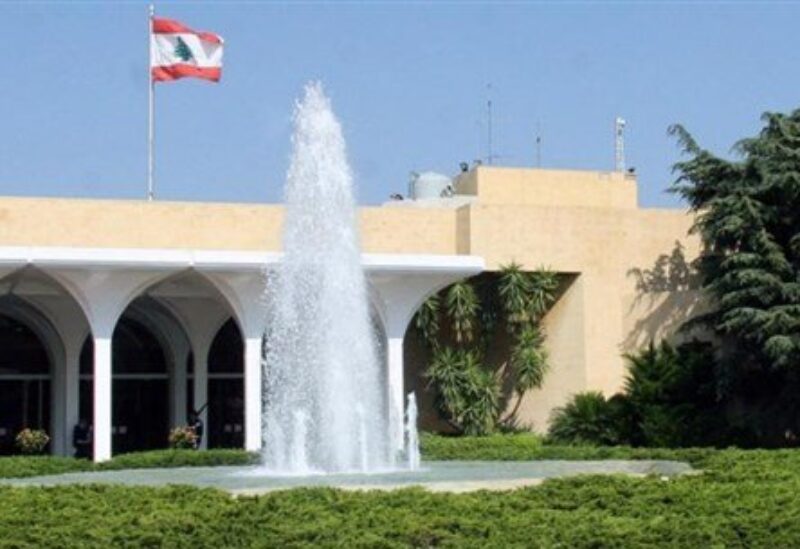 The Presidency Press Office states that what was broadcasted by the “Al Jadeed” TV this evening about a formula presented to the President of the Republic, General Michel Aoun, to form the new government, and was rejected by adherence to the blocking third, is false news.

The Presidency Press Office asserts that no new government formula was presented to President Aoun.