Presidency Press Office: President’s stances are issued by him personally, and are not attributed to “visitors” or “sources” 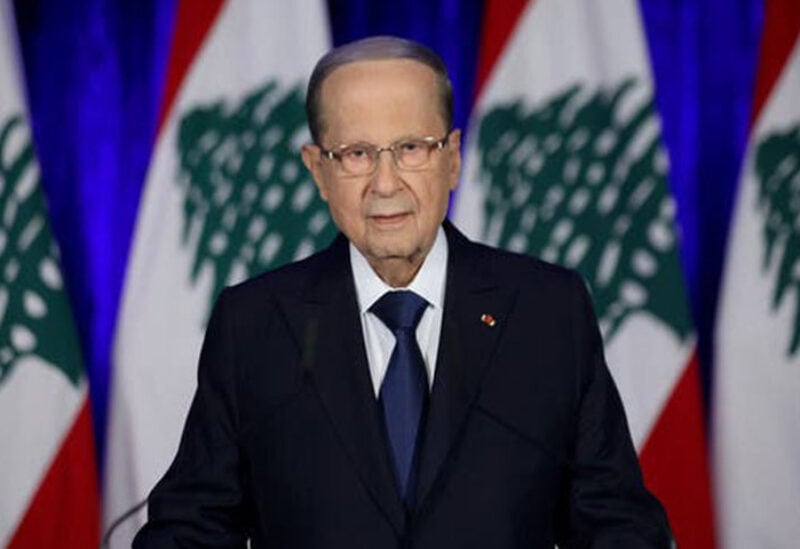 “Various media outlets tend to publish stances attributed to ‘sources of Baabda’, and ‘sources close to the presidency of the republic’, and other descriptions.

The Presidency Press Office, once again confirms, that the stances of His Excellency the President of the Republic, General Michel Aoun, are issued by him personally, or through the Press Office of the Presidency of the Republic, and are not attributed to “visitors”, “informed sources” or “close sources” etc…, because what is attributed to the aforementioned bodies is baseless and false.

As for the positions issued by heads of the parliamentary blocs, they only reflect their views from events, and it is their natural right based on their political positions.

The Presidency Press Office renews its call on the media to refer to it in everything related to the positions of his Excellency the President, on any topic”.