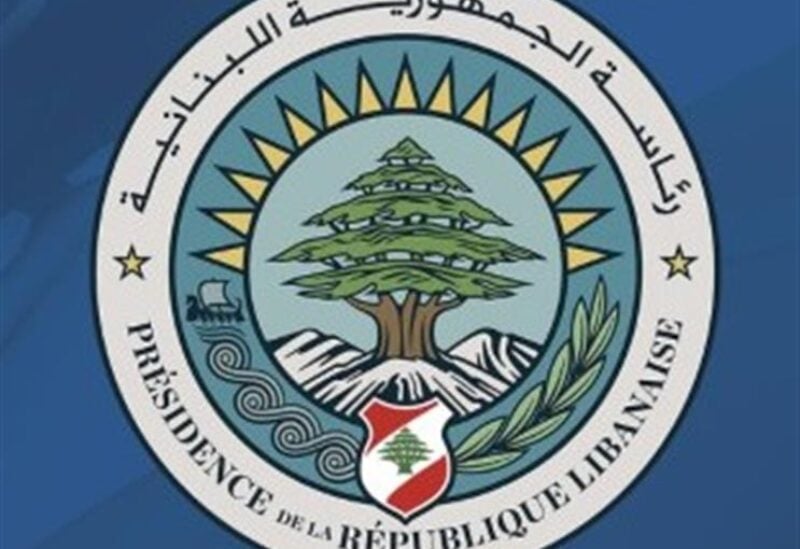 “Future Web” and VDLNEWS websites published false news about the President of the Republic, General Michel Aoun, exerting pressure on Head of the State Council, Judge Fadi Elias, to issue a decision to suspend the implementation of the discriminatory public prosecutor’s decision, Judge Ghassan Oweidat, regarding the redistribution of work in the Public Prosecution Office in Mount Lebanon, etc.

This information is false, and falls within the framework of lies which are being promoted to target the President of the Republic, and the effective judicial measures to combat financial crimes.

In addition, the position of the President of the Republic is firm not to interfere in the work of the judiciary.”