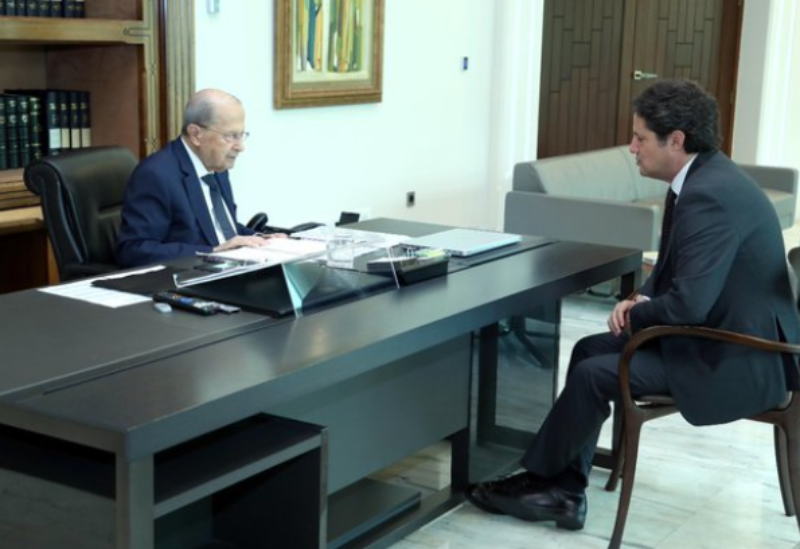 As well as the state of the official media institutions, general affairs and current political developments were discussed.

The meeting also addressed providing broadcast of the FIFA World Cup matches next November in Qatar, via Lebanon TV.

Kubis is in Lebanon on a private visit.

Regional and recent developments were discussed in the meeting.