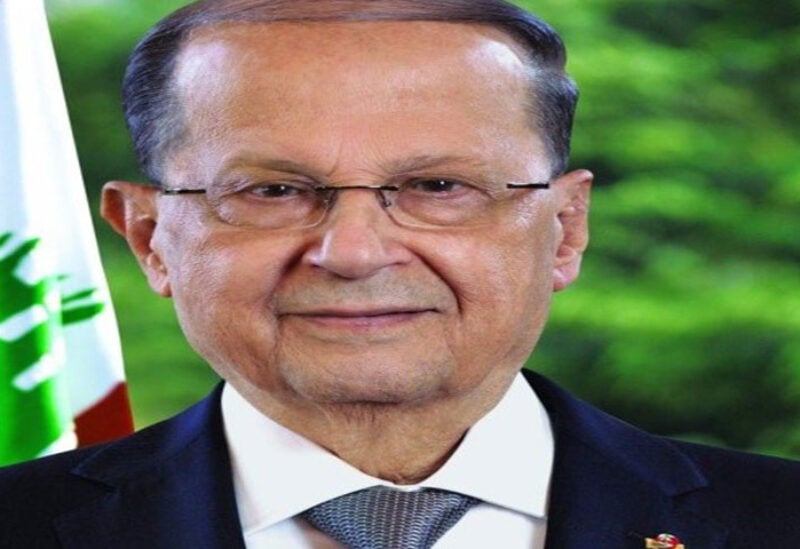 President Aoun affirmed Lebanese solidarity, as President and people, with Jordan in the current circumstances, wishing lasting stability and security and all good for the brotherly Jordanian people.