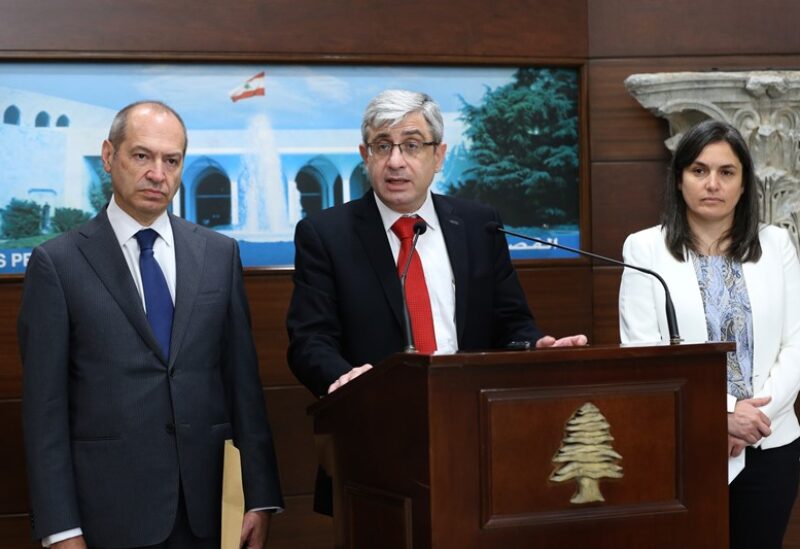 Minister Majzoub expressed the President’s complete support for the educational sector, calling it as “a critical sector for Lebanon, which is a fundamental lever for the country and its economy.”

“We’ll have official tests because this is a crucial issue for Lebanon, and it needs to be addressed. Minister Majzoub stated, “We aspire to succeed with distinction in this national merit.”

Minister Majzoub, who was joined by Dr. Fadi Yarak, Director General of the Ministry of Education and Higher Education, and Ms. Hilda Khoury, Director of Guidance and Guidance in the Ministry, discussed the Ministry’s plans to complete the school year and the ongoing preparations for official exams.

“We briefed His Excellency, President Michel Aoun, on the procedure for wrapping off the current school year for transitional courses in June.” In each of the four fields, we also educated him about the formal exams for intermediate and secondary certifications.

His Excellency the President reaffirmed his entire support for the educational sector in all of its forms, emphasizing his commitment to this critical sector for Lebanon, which is a key lever for the country’s economy. There’s no harm in recalling the Speaker of Parliament’s and Prime Minister’s support for maintaining official certifications.

The educational file will be completed with the Speaker of Parliament and the Prime Minister, and with the three presidencies in the near future”.

In view of the Corona pandemic, is there any confirmation on holding official tests and how this subject will be handled in practice?

“We will definitely have official tests because this is a crucial issue for Lebanon, and it must be addressed.” Furthermore, processes are being developed to clarify things with the Director General, administrative units, and Mrs. Khoury, in order to ensure that health issues are addressed in terms of prevention and respectful actions.

We trust that, with your help and support in the media, we will be able to attain this national goal with distinction.”