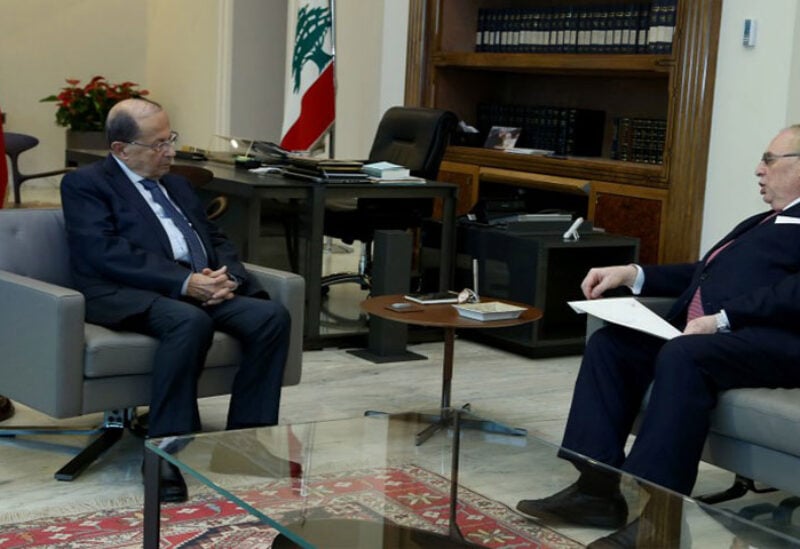 The meeting tackled general economic conditions, topics studied by the Parliamentary Committee, in addition to the proposed law to create a Planning Ministry, which was submitted to the Parliament with defining functions and authorities of this ministry, given its importance for coordination between ministries and projects which are under implementation.

MP Boustany also stated that he had addressed numerous needs of Shouf region, with the President, who was keen on implementing the necessary development projects