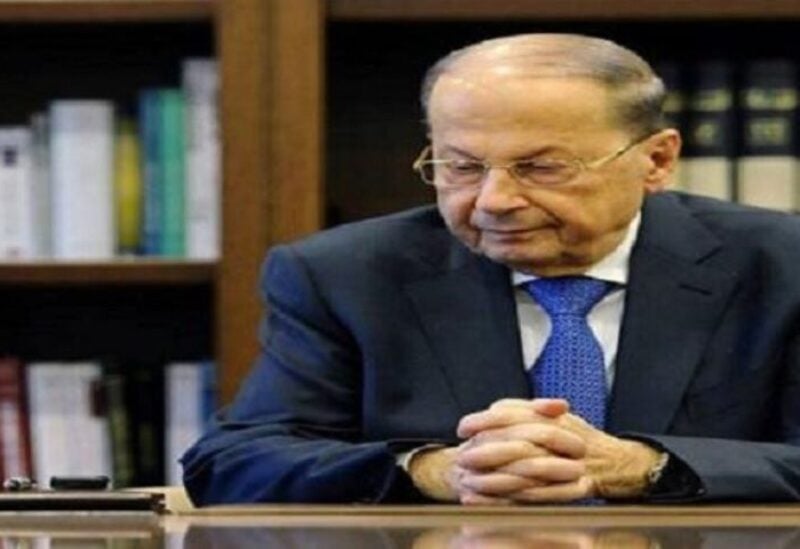 President of the Republic, General Michel Aoun, informed the Executive Director of the World Food Program (WFP) David Beasley, of the gratitude of Lebanon, President and people, for the support provided by the program to the affected Lebanese groups, whether in terms of cash or food support, noting the existing partnership between the Lebanese government and the program, and cooperation in implementing vital projects that helped mitigate the repercussions of the crises that have accumulated on Lebanon, starting with the Syrian displacement crisis, the economic crisis and its negative repercussions, the Corona pandemic, and then the explosion of the Port of Beirut.

President Aoun pointed out that the poverty rate in Lebanon, according to the study prepared by ESCWA, covered approximately 74% of the total population, if broader dimensions are taken internally, such as health, education, and public services, the percentage of those living in multidimensional poverty reaches 82% of the population.

Moreover, President Aoun hoped that the program would succeed in its work to reach the goal of helping 1.6 million Lebanese in the month of May.

In addition, the President stressed the need to address the issue of displaced Syrians in terms of working towards their return to their lands, after security has been established in most of the Syrian regions.  “This is also achieved by providing aid to the displaced inside Syria to encourage them to return” President Aoun stated.

For his part, Mr. Beasley confirmed that the World Food Program (WFP) is determined to continue providing aid to Lebanon, which is of two types: cash and in kind, expressing hope to increase aid to include 800,000 Lebanese during the next two months in coordination with the Lebanese government and the World Bank, estimating what will be spent monthly between 60 and 65 million dollars.

Beasley also pointed out that contacts are continuing with donor countries to increase their financial contributions, which would enable an increase in aid.

Finally, Mr. Beasley praised the existing cooperation between the Lebanese government and the program, looking forward to more support for needy Lebanese families.