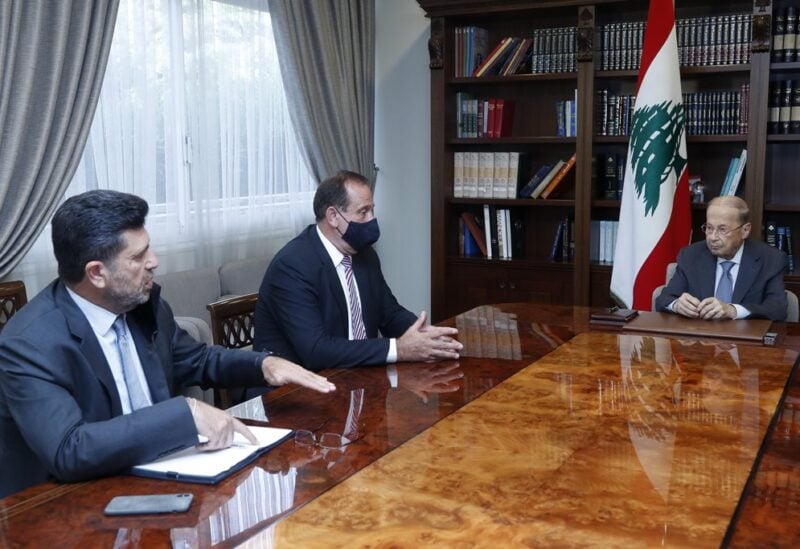 The meeting was also attended by Director General of the Presidency, Dr. Antoine Choucair, and was devoted to address factories’ needs for fuel, after it was not possible to secure the necessary materials for these factories.

Minister Hobballah, indicated that it was agreed to allow industrialists to directly import diesel and other oil derivatives, without prior permission, in accordance with Resolution 66/2004.

After the meeting, Minister Hobballah made the following statement:

“I was pleased to meet with His Excellency, the President. We listened to his directives in an attempt to resolve some outstanding issues concerning industrialists.

We remind everyone that industrialists have recently played an important role in ensuring social and economic security of the Lebanese. On this occasion, we visited His Excellency to discuss how to secure fuel to factories which suffer from a major problem due to power outages and excessive reliance on generators and lifting of fuel subsidies.

After deliberation with the President and Energy Minister, it was agreed that a discussion would be conducted between industrialists in the direct import of diesel in accordance with Resolution 66/2004, which allows industrialists to directly import oil derivatives, without prior permission. The Energy Minister offered to provide facilities when necessary, for any import permit, and stressed his ministry’s readiness to assist in import and storage of petroleum materials.

We thank His Excellency the President and the Energy Minister, in addition to industrialists for their patience and for all efforts which they are exerting to support the Lebanese in this period”.

Question: If industrialists directly import diesel, will the bill be reduced, or will the burden on the state be reduced?

Answer: “In fact, there is no other choice today except by easing the burden on the state and the people. Subsidies for diesel will stop, and we consider it stopped. Therefore, we say that industrialists will exert all capabilities to be able to directly import these materials with the support of the Energy Ministry. If they decide to import these materials through private companies, then they are also entitled to do so in accordance with Resolution 66/2004”.

Question: Who guarantees that these materials will be traded, which will be directly imported by industrialists?

“We thank His Excellency, the President, the Minister and the Director General, for their understanding of the situation which the industrial sector is passing through today.

The problem is that many factories have stopped their production, and as you know that industry is an integrated cycle in itself. If some factories stop producing their goods, other will be affected, and the delivery of some products to the retail markets in the country will stop. We are going through a very dangerous stage, and today’s meeting bared positive responses from His Excellency the President. The Energy Minister also wished to develop a plan through which we can ensure the continuity of the presence of diesel, and this takes days to find a mechanism for its implementation and study. We hope for the best”.

After the statements of Minister Hobballah and Nassrawi, Mr. Gedeon stated that “Fuel oil will be delivered according to the name of each factory and the exact quantity requested”. 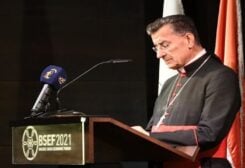 Rahi: All immunities fall before the blood of victims and martyrs 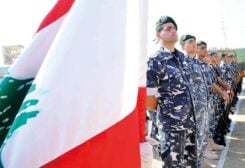 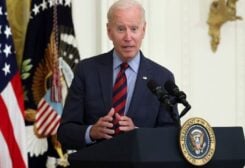