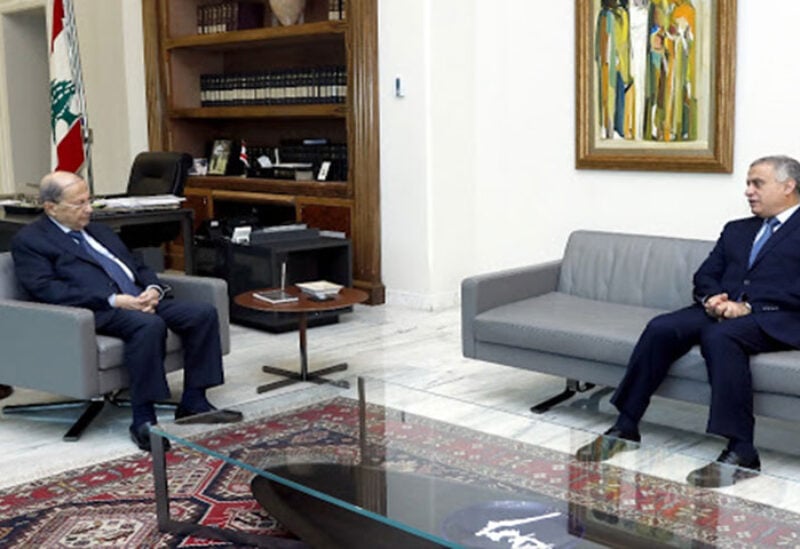 MP Traboulsi thanked the President for allocating funds to support the reconstruction of the damaged areas of the Lebanese capital. Traboulsi also briefed President Aoun about the progress of restoration and relief for the afflicted. The meeting also addressed university and educational affairs, in addition to the issue of digital transformation.

President Aoun also received MP, Mustafa Hussein, and was briefed about the situation of Akkar region, and the difficult conditions encountered.

Political affairs, the governmental file and the rights of the Alawite community, were also deliberated in the meeting.—Presidency Press Office