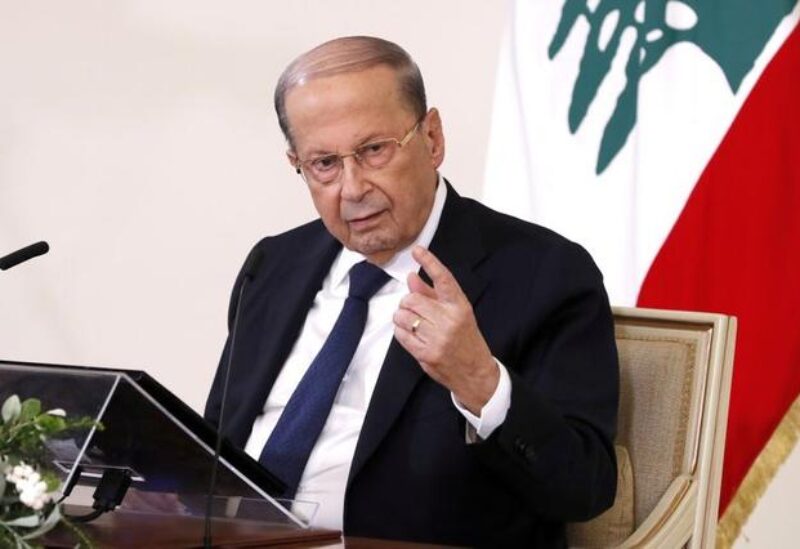 President Michel Aoun is set to propose a common economic market that would include Lebanon, Jordan, Iraq and Syria and integrate with the wider Arab market, his advisor Antoine Constantine said on Friday.

Constantine said Aoun’s initiative would give hope and open up great prospects for the Lebanese people, saying it would also “preserve each country’s sovereignty and independence ‘under the ceiling’ of mutual respect.”

Even as Lebanon hurtles towards outright collapse, in the worst crisis since the 1975-1990 civil war, bickering politicians have been either unwilling or unable to form a new government that would unlock foreign aid.

Saad Hariri, the Sunni Muslim three-time prime minister designated by parliament to form a cabinet, stormed out of his 18th meeting with President Aoun last week.

The Lebanese pound is currently trading at 11,600/11,700 against the U.S. dollar on the black market, in a significant improvement after having plummeted to a record low of 15,000 to the dollar on March 16.