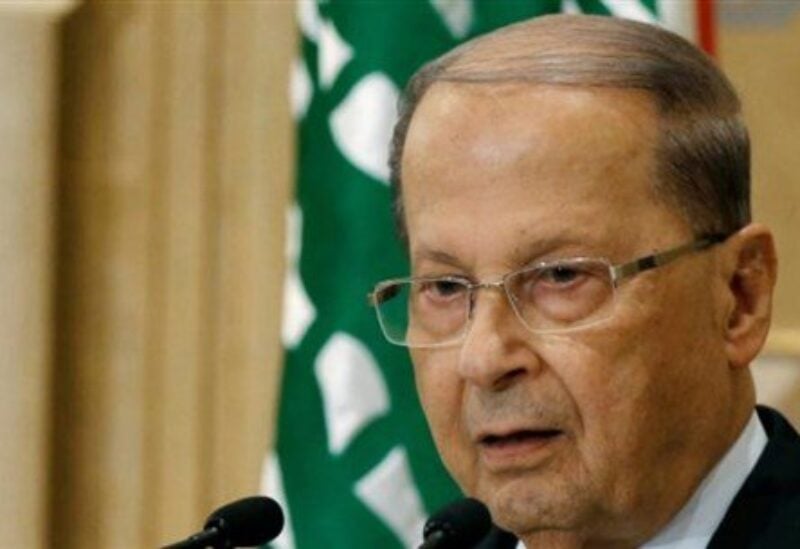 The President will deliver a speech on the occasion in which he will address the conditions of Arab Women in general and in Lebanon particularly, in addition to the rules which should be adopted to activate the role of Arab Women in the face of cultural challenges.

Mrs. Aoun will also deliver the speech of the Council’s Presidency to be followed by speeches of heads of Arab delegations participating in the conference, which will be broadcast directly on Lebanese and Arab television stations and the Facebook page of the Lebanese Presidency.

The conference will continue on February 24-25, and can be followed-up on the organization’s Facebook pages and the National Commission for Lebanese Women Affairs.

The conference themes will be divided as follows:

The President met a delegation from the General Organization for the Promotion of Investments in Lebanon (IDAL) headed by Chairman of the Board of Directors and Director-General, Dr. Mazen Souaid, and Vice Presidents, Simon Said and Alaa Hamia, members Rabih Maalouli, Walid Sharro and Rana Dablez, and the Government Commissioner to the Foundation, Mr. Ali Hamdan.

Dr. Souaid briefed President Aoun on the current projects that the Foundation is working to prepare despite the difficult circumstances which the country passes through, and which are expected to be implemented in the future. Dr. Souaid also pointed out that he and the Council members are keen on implementing the goals for which IDAL was established.

For his part, the President welcomed the delegation, wishing the head of the foundation and members success in their duties, discussing the conditions which the country went through and were negatively reflected on the economic and financial conditions and increased the state’s losses and the decline in its revenues, which raised the deficit, as well as the health conditions which resulted from the Corona virus and the repercussions of Syrian displacement, on various sectors.

In addition, President Aoun urged the members of the delegation to work within available resources, stressing that the Lebanese economy would recover and at that point, the institution would be ready for positive interaction with the economic advancement projects, especially the encouragement of investments that are at the core of the institution’s tasks.