“President Aoun’s message, in my opinion, aims at urging PM-designate to form a government,” Bassil says 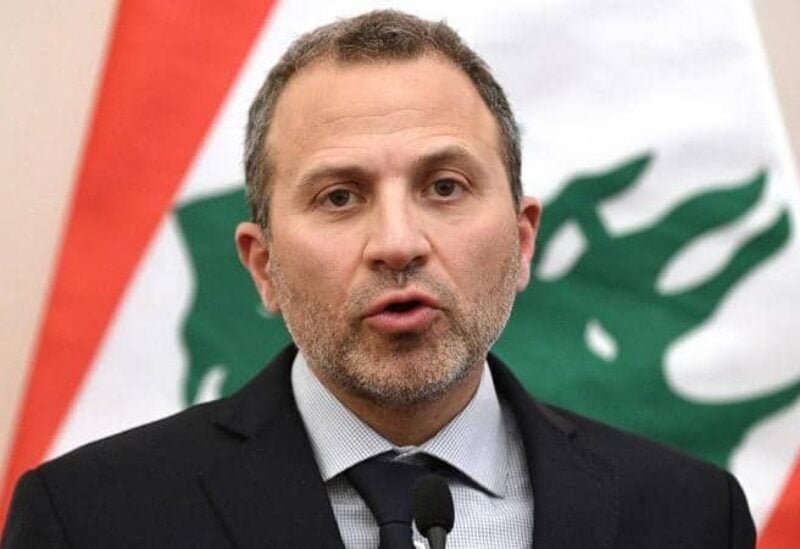 Free Patriotic Movement Chief Gebran Bassil stressed that “it’s a priority to urge Premier-designate Saad Hariri to form the government, rather than to revoke his nomination, because that is to accelerate government formation in order to implement reforms,” in his address to the parliament today, which was devoted to the debate of President Michel Aoun’s letter.”

“If there is no government, we can’t put together a full reform program and, more accurately, if we don’t make a government, there is no political, economic or social stability,” he stressed.

“The goal is to urge Hariri to form the government and nothing else,” Bassil stressed, explaining that “the issue is not sectarian and no one can take it in this direction, but it can be placed within the framework of the Constitutional Charter.”

Bassil indicated that the government formation has a certain methodology and is subject to the charter, adding that no one can exclude a certain sect from this process, nor can any sect monopolize the formation of the government. “The mere fact that the President of the Republic signs the designation decree entails that any detail of the cabinet formation is subject to his approval,” he stressed.

Bassil continued to state that “we cannot be accused of aiming for a third veto power in a government of specialists, as we have indicated that we do not want it, and so has the President of the Republic underlined since the very beginning.”

“It is in our interests to create a productive cabinet, we will support the government at every reform stage and we will not hamper its creation.”

“There are no deadlines in our Constitution, and it is a problem. To safeguard the constitution in this respect we have to propose a balanced and logical constitutional amendment, as blocs, “Bassil has concluded.