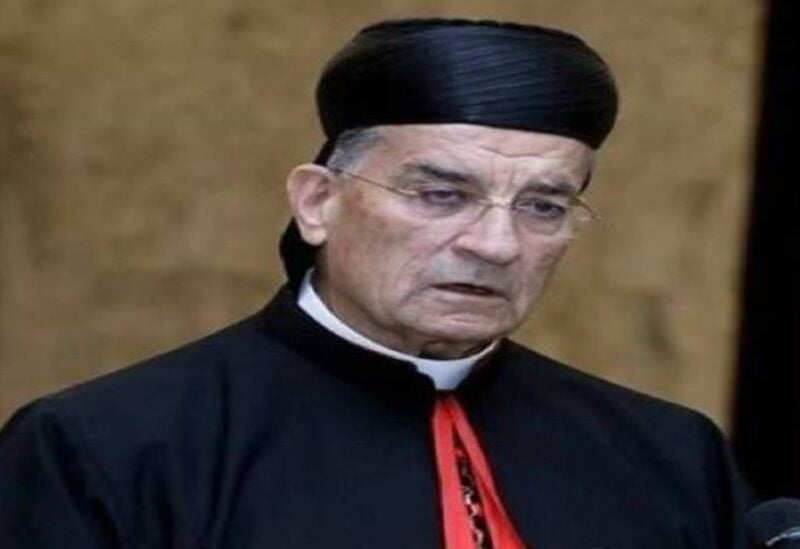 Maronite Patriarch Mar Bechara Boutros Al-Rahi affirmed that a new government must be formed, which is capable of achieving reforms and represent an entry point for solutions, pointing out that everyone is responsible from his position in facing difficulties and helping people to stand firm.

Patriarch Al-Rahi called on the media to highlight positive matters and contribute to alleviating the negative impact of crises on citizens and their morale.

Stances of the Maronite Patriarch came after his meeting with President of the Republic, General Michel Aoun, this morning at Baabda Palace.

The general situation in the country and latest developments regarding the formation of the future government were deliberated.

“I was honored by the visit of His Excellency the President of the Republic. We discussed the path of forming a new government which is capable of carrying out structural reforms in various sectors.

The new government must be formed, not to solve all problems and issues, but rather to be an entry point for resolving crises. What we hope is that it is formed as soon as possible and we pray for that, and we hope that His Excellency the President and the PM-designate will be able to form it as soon as possible.

We all know that our people are living in a difficult and bitter waiting state, and we are trying by various means to support it so that it can withstand, and stop the bleeding from the elements of strength that characterize Lebanon.

The most important doctors, engineers, nurses, and the most important university professors, are affected and this is a dangerous matter. You know that the Arab world, especially the Gulf countries, used to say that Lebanon is our hospital, our university, the source of our meeting, our bank and the essence of our tourism.

When we remember these words, we regret the situation we have reached.  Therefore, the future government must face all these issues, and it will be the gateway to solutions, not the packaged solution to all problems.

We are waiting for this long night to end.  Because we are all hungry, but in the end the night will pass and the dawn will come.  This was our conversation with His Excellency the President, who is also keen to achieve this with all his heart.

Question: Did you notice, during your meeting with President Aoun, any positive progress regarding the formation of the government?

Answer: “We all know that there is progress in the path of forming a government between His Excellency the President and the Prime Minister-designate during their meetings, according to what the newspapers indicate. We hope and pray that they will be able as soon as possible to form a government”.

In response to a question about the escalation of the language of communication between officials, and the attempts to calm down and ease the prevailing atmosphere to help the formation process, Patriarch Al-Rahi indicated that we all have to contribute to calming the square and people, alleviating people’s disturbance, and working so that citizens live in tranquility and peace, morally and materially, through our social work, so that they can continue and live in dignity and keep their morale high, because if any person or Lebanese loses his morale, it means that he has fallen on the ground.

I always salute the media, which has to play a major role in helping people by highlighting the positives and not focusing on everything that is negative and degrades people’s morale. In Lebanon there are many positive things to highlight and contribute to helping the citizens”.