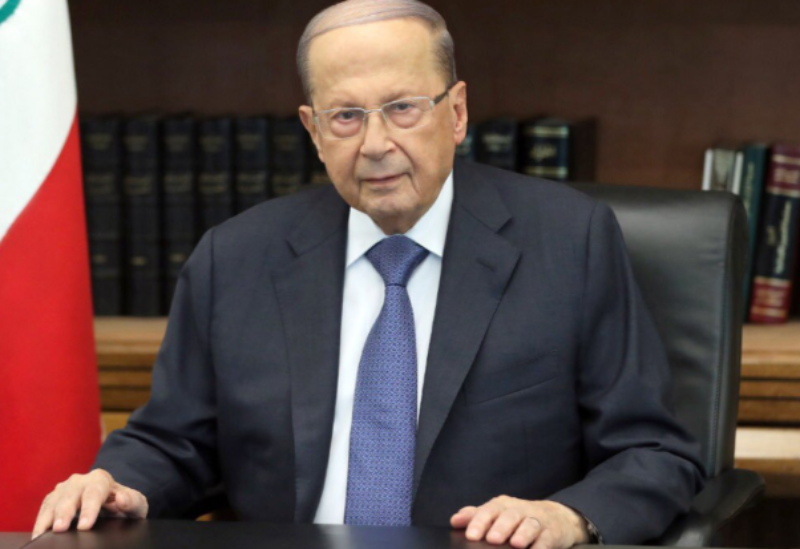 The Decree aims to grant temporary social assistance as a settlement to all workers in the public sector, regardless of their job titles, and retirees who benefit from a retirement pension starting from 1/1/ 2022 until the approval of the 2022 general budget.

Article 1: As a method of settlement, employees in the public sector who, as of its date, are obligated to attend in the regular official working hours are given: public administrations, public institutions (including government hospitals and the Lebanese University), municipalities and the Municipal Union, and anyone who receives a salary or wage or allocations from public funds, employees, service execution and projects emanating from the Ministry of Social Affairs, temporary social assistance.

The assistance also includes retirees who benefit from a retirement pension, while excluding them, employees of the diplomatic corps appointed in Lebanese missions abroad, and all workers in public administrations who receive their salaries, wages, or allowances for their monthly fees in other than the Lebanese pound, as well as anyone who receives compensation in other than the Lebanese pound by virtue of his job.

In the event that the employee benefited from more than one party from social assistance, the beneficiary must inform the concerned department about the duplication, and then he is entitled to the higher assistance.

Article 2: The value of the assistance is set at half a salary, and is calculated on the basis of the salary, wage or retirement pension without any increase of any kind or designation, provided that the payment is not less than 1,500,000 Lebanese pounds and not more than 3,000,000 Lebanese pounds.

The value of the temporary social assistance for day laborers, invoice workers and technical service providers is determined by a decision issued by the Minister of Finance.

In the event that any of the above-mentioned people benefited from more than one social assistance, the beneficiary must inform the concerned department about the duplication, and only then is entitled to the higher assistance.

The treasury has the right to recover the money paid unlawfully at all times with legal interest up to the date of payment.

Article 3: This decree shall be effective immediately upon its publication in the Official Gazette.