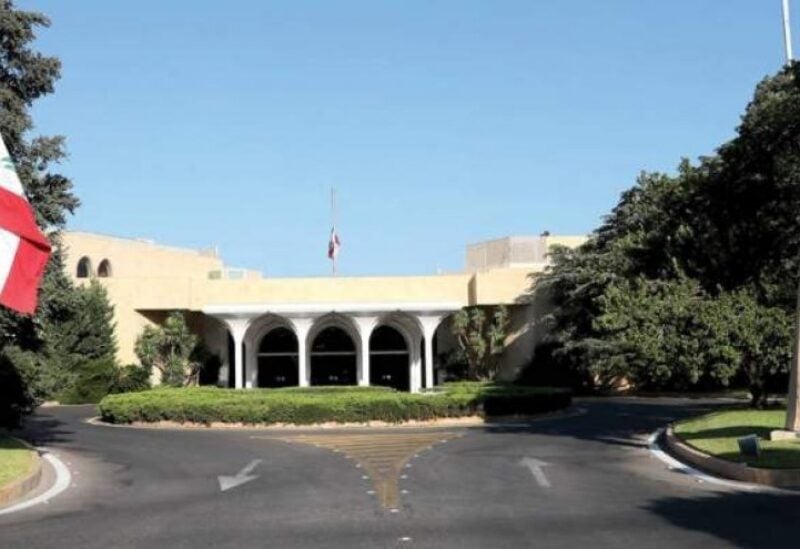 The office of the Lebanese President Michel Aoun replied on Monday to the statements made by Prime Minister-Designate Saad Hariri, saying it was surprised by the latter’s speech and the method he adopted.

The office’s remarks were made by advisor Antoine Constantine who said Aoun had sent Hariri a paper “which only states a methodology for forming the government and which includes 4 columns, the filling out of which would lead to the formation of a cabinet in agreement between the President of the Republic and the PM-Designate.”

Constantine said Aoun had presented the paper “based on his powers and his keenness to facilitate and expedite the process of forming a cabinet, especially in light of the dire circumstances the country is going through.”

“The first column states the number of ministers (18, 19 or 20), the second is about the distribution of ministries according to sects pursuant to article 95 of the constitution, while the third is about the reference for naming the minister,” the advisor said.

“As for the fourth column, it’s about the names [to be filled out] after having agreed on the sect and the reference for the naming. That’s what the methodology paper is all about.”

“No names are mentioned therein, but only a mechanism for the formation [of a cabinet] given that cooperation must be held prior to every agreement in accordance with the provisions of article 53 – clause 4 of the constitution,” he added.

The President’s office regretted that “the PM-Designate would nervously release a declaration for a cabinet lineup he had presented on December 9, 2020, but it didn’t originally obtain the approval of the President of the Republic in order for the essential elements of [cabinet] formation to be completed.”

“The methodology paper is well-known by Hariri; he had already formed two cabinets based on it under President Aoun’s ruling,” the office said, noting that “his method has changed this time.”

“The President of the Republic is keen to form a government in accordance with the constitution,” the office said, adding that “the blocking third was never mentioned by Aoun.”