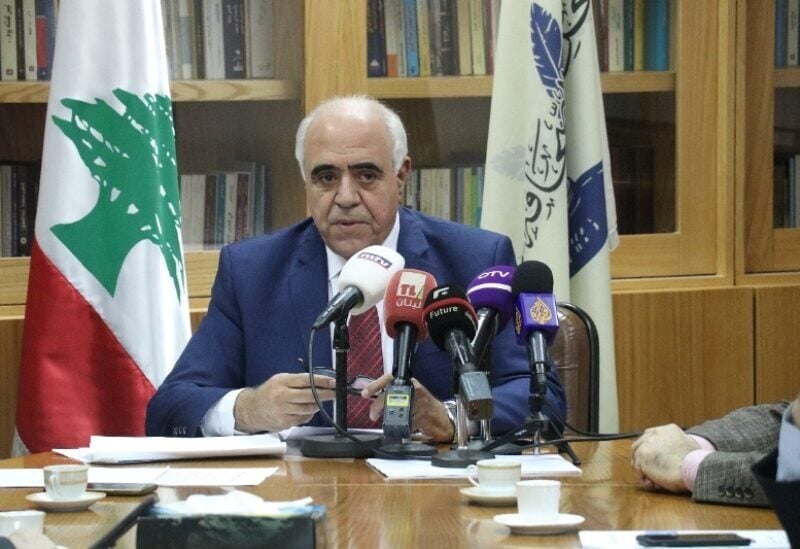 The Lebanese Press Editors Syndicate announced: “On the occasion of the one-year anniversary of the Beirut Port tragedy, the Lebanese Press Editors Syndicate bows in honor of the fallen martyrs, and wishes the wounded and injured a full recovery, and for those who were morally affected, to overcome the psychological crack. The Syndicate demands complete construction of all what was destroyed, and compensating to owners of shops destroyed as it was their main source of livelihood

It added: “On this occasion, the Editors Syndicate salutes the female colleagues and colleagues who were seriously or slightly injured, as well as their homes and offices and salutes those who cover the events and activities of this tragic anniversary, which aims to highlight the depth of the tragedy experienced by the Lebanese at all levels.”

The Lebanese Press Editors Syndicate called “on this painful anniversary, to expedite the disclosure of the truth about the port crime, in accordance with constitutional and legal principles, and to never interfere in the work of the judiciary from any party.”