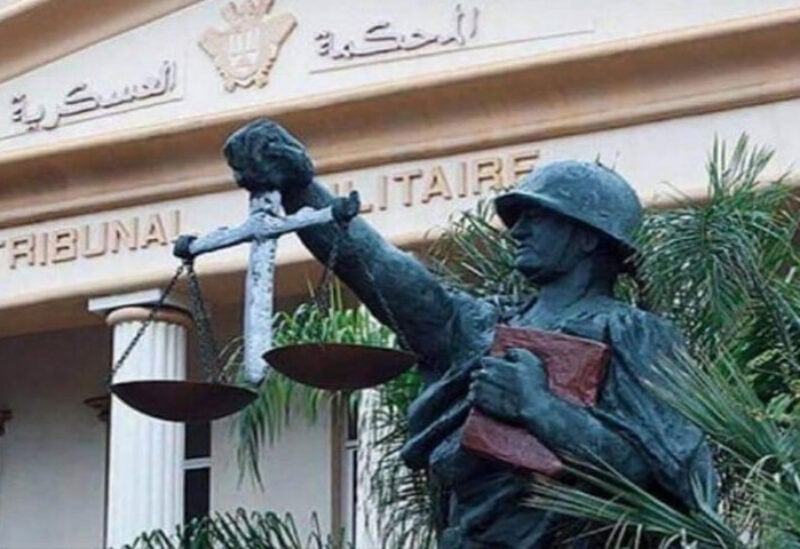 The Permanent Military Court headed by Brigadier General Mounir Shehadeh issued a ruling in absentia against journalist Radwan Mortada for defaming the army commander and harming the reputation of the military institution through a post on his Facebook page that he published last January.

According to what “Sawt Beirut International” learned, Mortada was sentenced to one year and one month in prison.