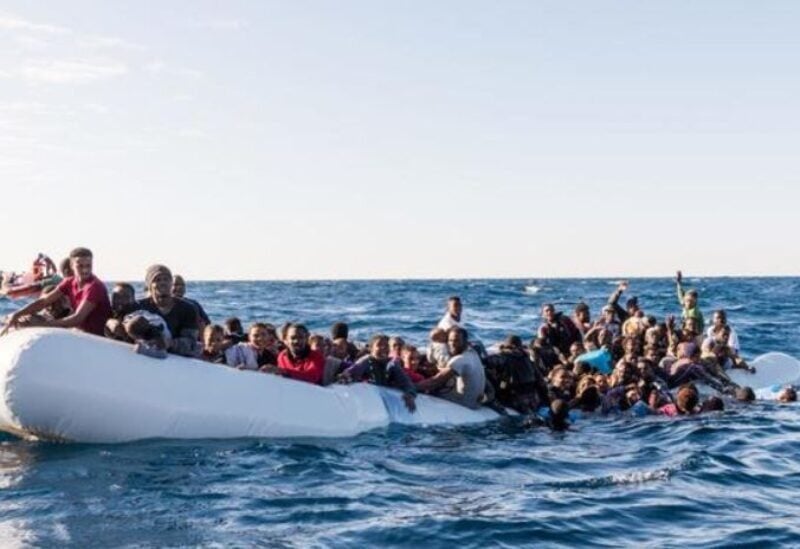 Within the framework of the continuous follow-up carried out by the Information Division of the Internal Security Forces to combat illegal immigration operations, which have taken the Lebanese shores as their starting point using unsafe boats, often endangering the lives of migrants at risk of drowning and death.

Subsequently, the Division assigned its specialized units to intensify the investigation efforts to prosecute and arrest the main perpetrators of these operations, in addition to identifying the boats and boats used for this purpose, and seizing them to prevent the recurrence of unfortunate incidents.

As a result of intensive investigations and investigations, the Division’s patrols were able to gather information about the preparation and maintenance of a boat in the Dbayeh locality by unknown network members to carry out the smuggling of a large number of people by sea to Italy.

Orders were given to work out their whereabouts and arrest them.

After careful monitoring and control, the Special Force of the First Information Division in the locality of Sin El Fil, and simultaneously, raided the place of the boat in the port of Dbayeh, seized it and arrested the rest of the network members.

By interrogating them, they admitted what was attributed to them and that they were in the process of preparing and maintaining the boat to carry out the smuggling of people on board to Italy.

The boat was judicially impounded, and the legal requirement was carried out against the detainees, and the relevant reference was deposited, based on the reference of the competent judiciary.