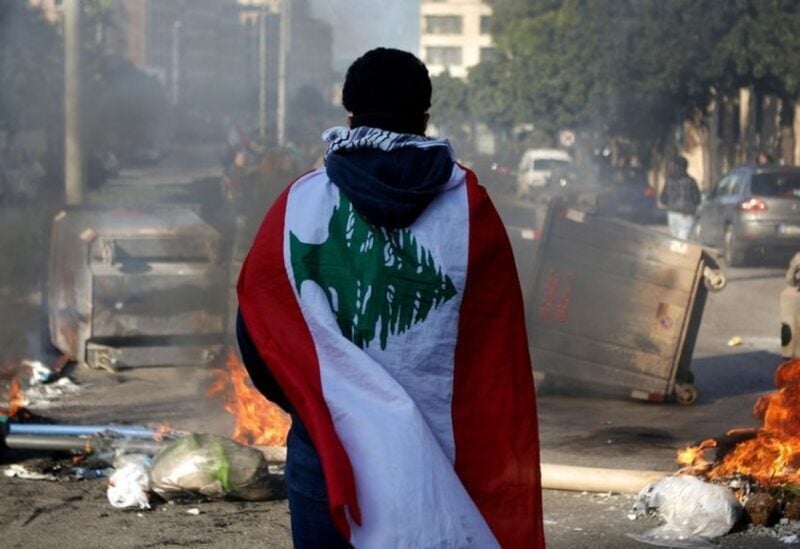 Protestations kicked off earlier in the morning in many regions against dollar high exchange rate that has reached 10,000 LBP.

Protesters blocked the highway linking Tripoli with Beirut at the Palma Bridge and the road at Abdul Hamid Karami Square, while other protestors joined them to protest against the economic crisis, blocking the road in Saadnayel in the Bekaa region.

In Taalabaya, protesters blocked the main road, while security forces reopened them and an army force was deployed immediately prevent riots.

In the South, a number of citizens protested against the living conditions and proceeded to block the highway on New Marjayoun Boulevard for a while.

At about four o’clock, a group of protesters blocked the Chtoura-Taalabaya highway at Jalala Bridge, and remains blocked till present.

It was reported that a group of  youths demonstrators blocked the Rayak Baalbek International Road – and the Airport roads in both directions with burning tires and stones in protest against the deteriorating conditions and the collapse of the Lebanese pound.

Here are the latest updates regarding blocked roads in Beirut region: