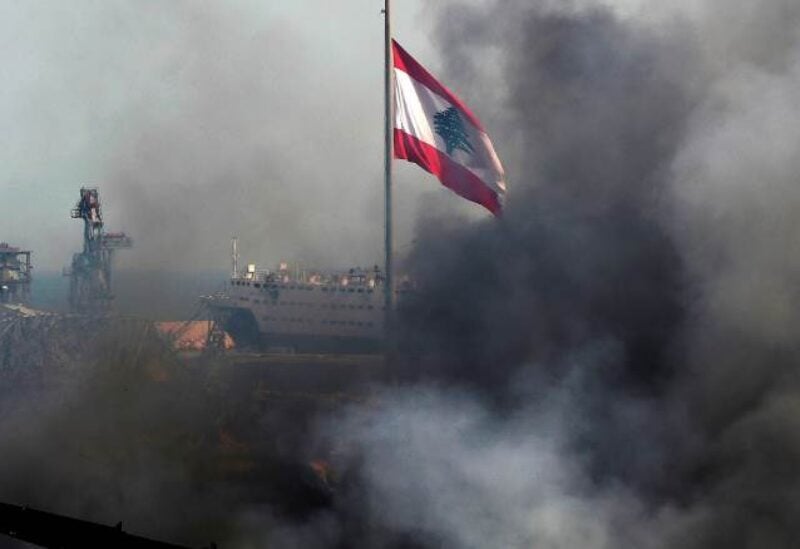 Employees at Lebanon’s public administrations held a strike on Friday, which was called for by the Association of Public Administration Employees, requesting their inclusion in the financial grant bill that MP Ali Hassan Khalil had submitted in light of the deteriorating economic situation and the severe devaluation of the country’s pound currency.

In Nabatieh, a full-scale strike was held in various sectors across the city, and employees stopped working at the Serail and the Civil Status Department amid shutdown of public and private schools.

Public administration employees in the governorate of south Lebanon also held a strike in a bid to “remind the concerned officials of their situation in light of the dire economic and living conditions, compounded by the COVID-19 pandemic.”

They urged the officials to include them in the financial grant so that they will be able to keep performing their work duties pending discussions over adjusted wages and salaries.

Earlier today, the internal square at Sidon Serail seemed empty after most of the administrations shut their doors, except for the state employees’ coop branch and the health authority which are working on meeting the citizens’ health and hospital needs, although they support the rightful demand.

Lebanese lawmaker Ali Hassan Khalil announced on Wednesday that he submitted a bill on grating a monthly payment of one million LBP to all military and security personnel for a 6-month period in light of the dire financial situation in the country and given the importance of the “exceptional role” they play.

“Officers and members of the Lebanese Armed Forces, the Internal Security Forces, the General Security, the State Security, the Parliament’s police and the military customs brigade shall be granted a monthly payment worth one million Lebanese pounds due to the high cost of living,” MP Khalil said.

In unusually outspoken comments, army chief General Joseph Aoun said his warnings that the pressure on soldiers’ earnings and morale could lead to an “implosion” had fallen on deaf ears.

Lebanon’s pound has crashed 85 percent since late 2019 in a financial meltdown that poses the biggest threat to stability since the 1975-1990 civil war.

“Soldiers are going hungry like the people,” he said on Monday, berating politicians without naming names.

The basic monthly salary of a soldier or policeman, which used to amount to around $800, is worth under $120 today. Budget cuts pushed the military to cut meat from its meals last year.