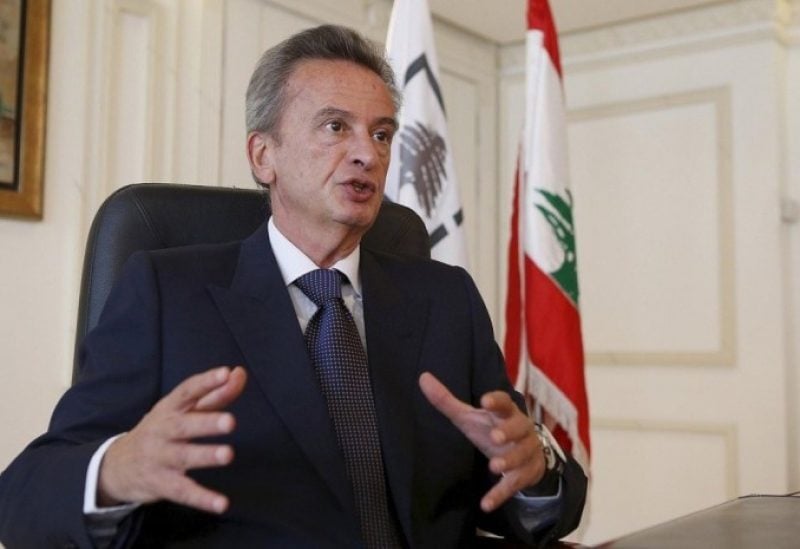 The Public Prosecution Department at Court of Cassation denied accusations stating the Public Prosecutor at the Court of Cassation, Judge Ghassan Oueidat’s attempt to send requests to France and Britain asking for legal assistance in the Swiss transfers’ case. The Department confirmed that the cooperation request that was sent to Switzerland in a sealed envelope is confidential.

On the other hand, claims were all entirely wrong about the story that Judge Oueidat had requested that Salameh’s accounts in Europe be frozen.