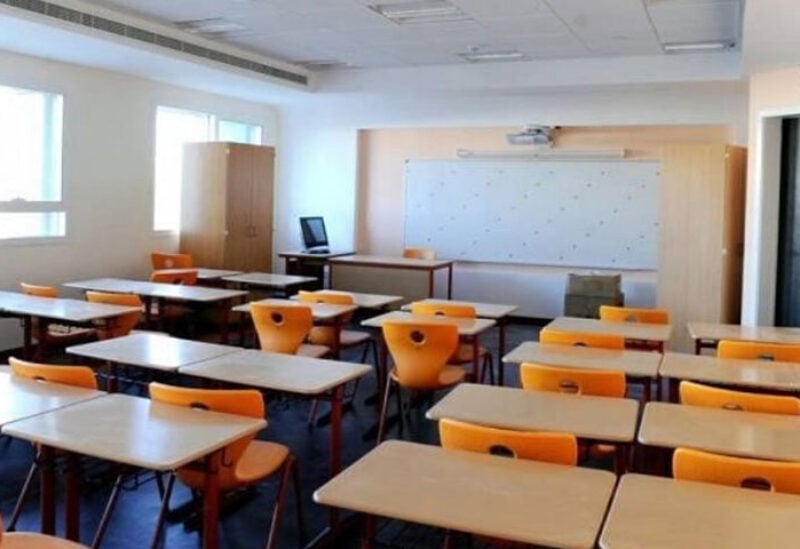 Members of the Association of Public Secondary School Teachers discussed during a virtual meeting held today (Wednesday) the latest economic and health developments.

The Head of the Association Nazih al-Jibawi , complained the latest economic developments especially after the dollar exchange rate reached 10,000 LBP on the black market, and led to a severe collapse in the purchasing power.

Al-Jibawi said that the salaries are no longer enough for teachers, in addition to the miserable situation that teaching process have reached after adopting remote learning, especially amid the raising power cuts, and the expensive cost of Internet which is of poor quality.

The Association has called for:

First: taking a serious initiative to form the government and accelerate the development of a plan to save the Lebanese Lira and address the economic and social conditions.

Second: Giving teachers a cost of living advance equivalent to value that has been lost from their salaries, until these salaries and wages are corrected.

Third: To stop the decline in the national currency exchange rate against the dollar.

Fourth: Putting an end to the continuous rise in the prices of fuel and food commodities, as the association has noticed that there is a systematic plan to lift subsidies on these commodities.

Fifth: Inoculating all teachers before reopening the school and adopting blended education.

Sixth: Securing electricity in a way that enables the continuation of distance education.

Seventh: Ensuring the quality and speed of the Internet, in addition to giving teachers a special package through cell phone recharge cards to help them continue the distance learning process.

Al-Jibawi said: “We will not compromise on achieving all these demands, and until we achieve them, the majority of the members at the association has decided to go on strike starting from tomorrow, Thursday, 4/3/2021, until the morning of Wednesday, 3/10/2021.”

He added: “We emphasize on preserving the right of contract-base teachers to provide them their full hours.”

The Association will keep its meetings open to follow up the developments and take the appropriate measures..