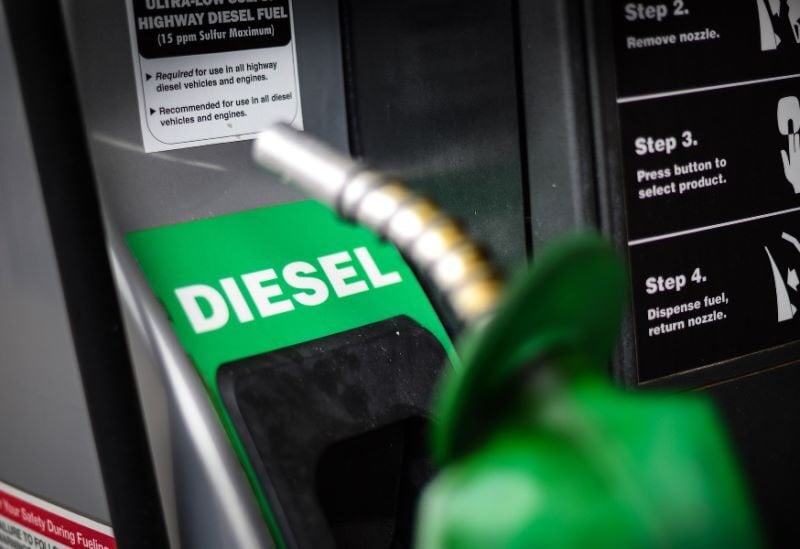 In an issued statement by the Public Works and Transport Minister’s press office on Sunday, it explained that “the unfortunate maritime accident that afflicted the ship, Pyxis Epsillon, near the coast of Amchit, en route from the port of Aliaga in Turkey to the port of Amchit and loaded with 42 thousand tons of diesel, occurred due to strong winds.”

“This resulted in damages that stopped the unloading process without leading to any environmental or oil pollution,” the statement added.

“Following coordination with the Minister of Public Works and Transport, it was decided to tow the ship from Amchit to Beirut port so that the cargo would be unloaded at Dora port on Monday morning,” the statement concluded.