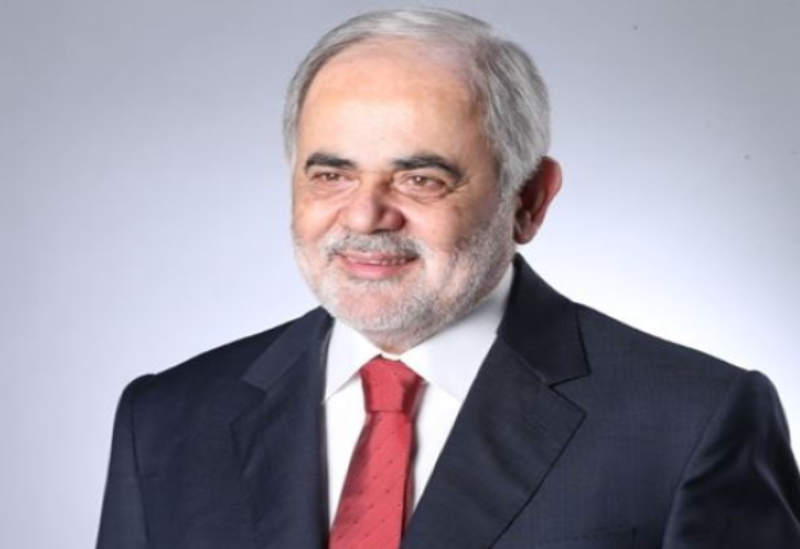 Adviser to the President of the Republic for Russian Affairs, former MP Amal Abu Zeid, who participated in the talks between the Lebanese and Russian Foreign Ministers Abdallah Bou Habib and Sergey Lavrov in Moscow, considered Monday that “Russian President Vladimir Putin’s decision to provide Lebanon with satellite images of the port of Beirut before and after the explosion is a highly appreciated step.”

He added that this would “help shed light on the nature of this explosion and reveal its causes, at a time when more than one country has refrained from handing over these images to Lebanon.”

In a later tweet, Abu Zeid said: “We raised with the Russian leadership the issue of the return of the displaced Syrians to their homes and the importance of completing this step, given Lebanon’s inability to bear this huge burden in light of its stifling economic and financial conditions, and given the stability of the security situation in vast areas in Syria.”

He added: “Regional issues and the negotiations taking place over the Iranian nuclear dossier were not absent from our talks in Russia, in wake of their major effects on the Lebanese situation,” noting as well that they discussed the possibility of benefiting from raw materials for manufacturing the Sputnik V vaccine to immunize our society against the Corona pandemic.