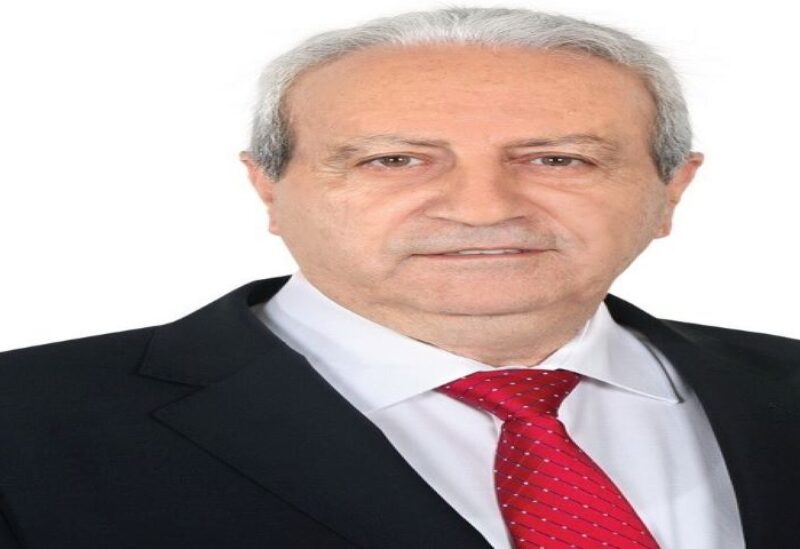 In an issued statement today, MP Wehbe Qatisha appealed to officials, “to put an end to the phenomena of chaos that began to spread in Akkar, and to set a financial and economic plan in cooperation with international financial institutions to resurrect the state before robbing the mandatory reserve and giving it to smugglers.”

Qatisha stressed the need to “restore control over the borders, since no state can exist in the world if it does not control its borders.”

“After the state’s financial, economic and health foundations have collapsed, and it relinquished its sovereignty on the borders and handed it over to a few smugglers, it is still insisting on financial policies that do not serve the citizens who are chasing after their daily sustenance to secure their continuity in life,” Qatisha went on. Instead, he indicated that such policies only serve a few who are benefiting from what remains of citizens’ money in the mandatory reserve, which goes into the pockets of the rich and smugglers, “as if it [the state] is determined to give up the last penny of the savings of the Lebanese and give it to smugglers before the fall of the state, leading to societal chaos that Lebanon has not witnessed for a hundred years, especially in the Akkar region, whose people have taken it upon themselves within the security institutions to protect civil peace in all of Lebanon.”

Qatisha called on the citizens of Akkar to “emphasize societal solidarity to thwart the impossible plan that aims to overthrow the state and change the cultural, linguistic and historical face of Lebanon.”