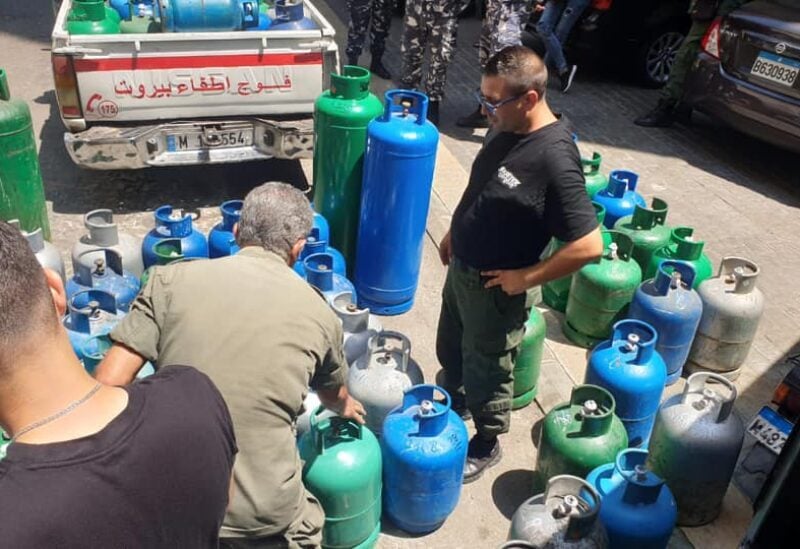 The Public Relations Department of Beirut Municipality stated in a statement that:

“Based on the communication issued by the Governor of Beirut, Judge Marwan Abboud, regarding the report on warehouses in the basement and ground floors of buildings that pose a danger or contain flammable materials, and following information that large quantities of gas bottles are stored in one of the stores designated for selling and distributing Gas in the Koraytem area. Immediately, a force from the Fire Brigade and the Beirut City Guard raided the shop, and seized large quantities of gas bottles that exceeded the permissible limit, in addition to the presence of 4 gallons of gasoline. It was found that the license granted to the owner of the shop had expired. In response to this, the governor ordered Aboud to confiscate (93) gas bottles of 10 kg, (15) large bottles, and (4) gallons of gasoline, and they were transferred to a safe place and the legal requirement was taken.” 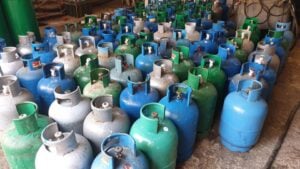 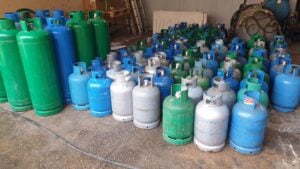 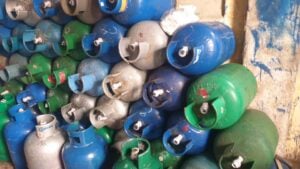 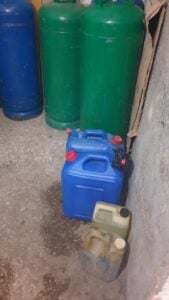 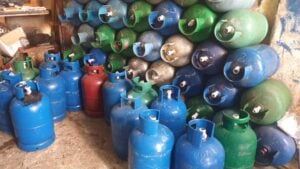