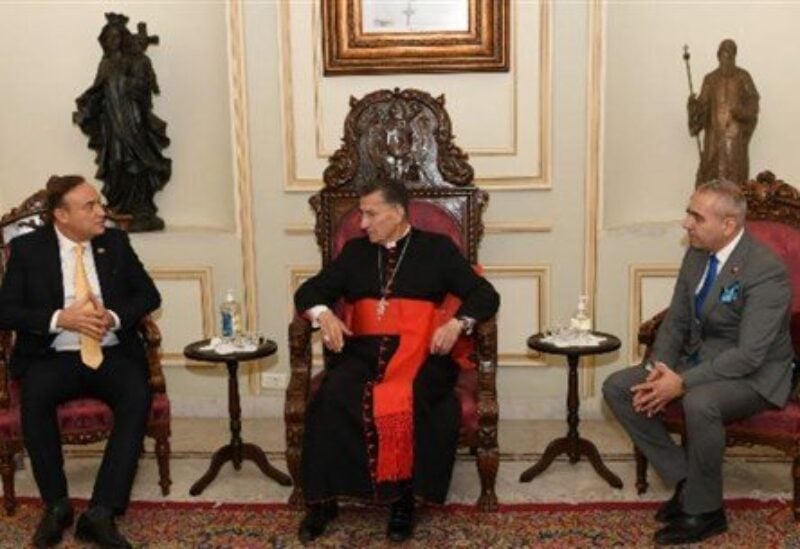 Talks reportedly touched on the challenges the Lebanese expatriates are being faced with, especially in the two Gulf countries.

Both diplomats considered that the solution lies within taking the necessary measures to put things back on track. They also that the measures against the Lebanese residing in the Gulf were serious and that they would be stepped up in the coming phase.