Rahi: We want sovereign lawmakers who stand firm against any hegemony 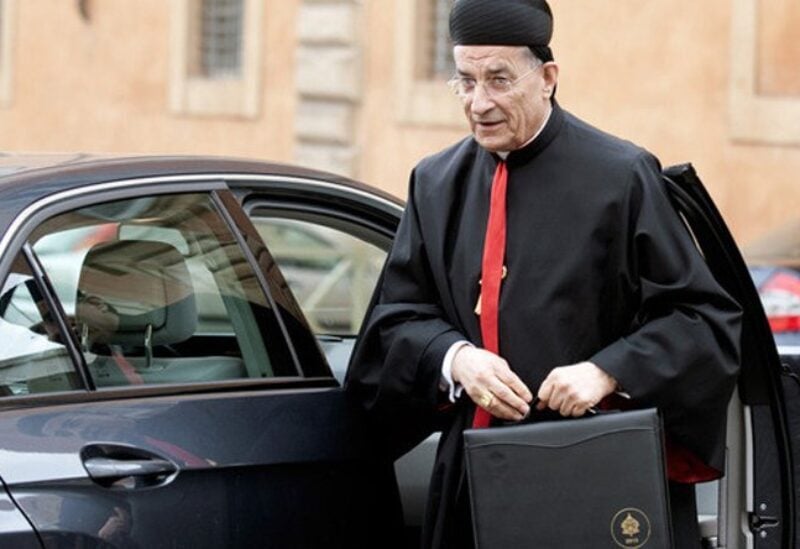 Maronite Patriarch Beshara Rahi on Friday reiterated “insistence on holding the parliamentary elections on their scheduled date on May 15,” highlighting the necessity “to complete all logistical, administrative, and security preparations to ensure a civilized and democratic climate.”

“We want lawmakers sovereign and independent lawmakers, who would stand firm against any hegemony, tutelage, or occupation,” Rahi told a mass service at Saint Joseph college in Antoura.

“We want deputies who propose projects of neutrality and expanded decentralization, contribute to the efforts to hold an international conference on Lebanon to solve the so-called divisive issues, and call for the civil state,” he added.

“We want deputies who reject any weapons, whether Lebanese or non-Lebanese, outside the scope and command of the state,” he underlined.

“We want deputies who can be trusted by the Arab and international communities (…) and who will follow up on the investigations into the Beirut port blast crime,” he continued.

“We call the brotherly and friendly states to return to Lebanon,” he implored.

On a different note, Rahi wondered “in the interest of whom the recent measures against banks are,” denouncing “populist” decisions that would harm both the depositors and the banking system.