Rahi: Why this deliberate delay in forming the government? 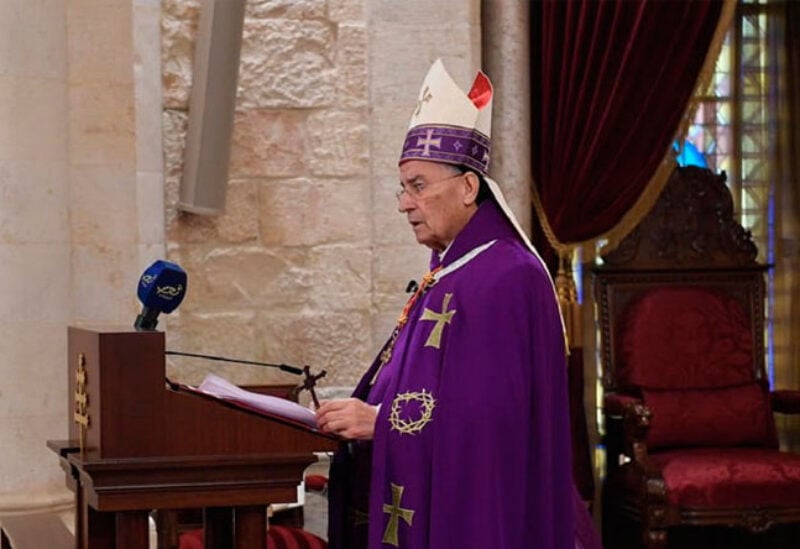 Maronite Patriarch, Cardinal Bechara Boutros Rahi, criticized Lebanese politicians, calling on them to stop hatred and tampering with the fate of the collapsed nation.

Rahi, who presided over Sunday Mass in Bkirki, urged the political class in his homily, to “reconcile with the people whom you have thrown into poverty and unemployment. How can the people not revolt while the dollar exchange rate has reached LBP 12,000 and the minimum wage became $70?”

The Prelate held responsible all those who impede the prosperity and development of Lebanon at the economic, financial and daily-living levels.

Rahi also appealed to officials in the Lebanese Republic to lift the social and economic sufferings and burdens off of all citizens.

Commenting on the impasse of cabinet formation, Rahi deemed that “delay has significant repercussions and serious losses in all economic sectors, in the work of State institutions and departments, and in the public’s confidence in officials.”

“Why this deliberate delay in forming the government? We were in a stage of conditions and counter-conditions, so we entered a stage of deadly challenges and challenges that would afflict the country, the people and the entity,” Rahi added.