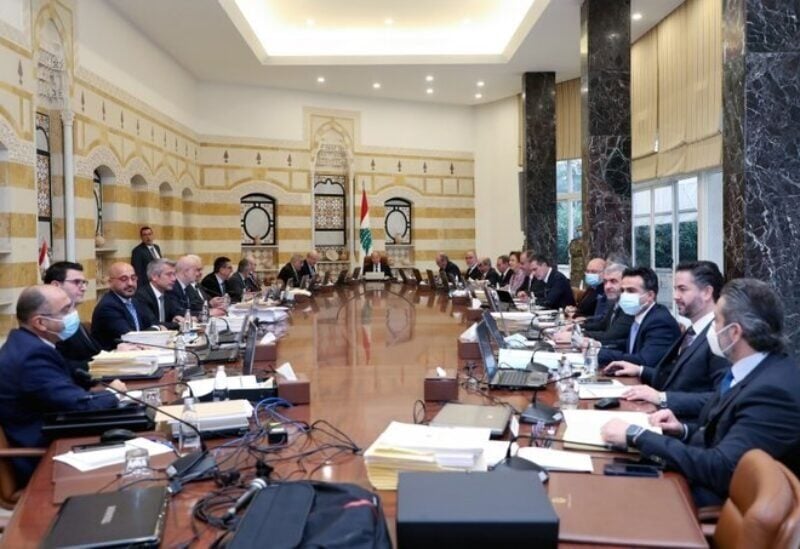 The Council of Ministers began an extended session at the Grand Serail chaired by Prime Minister Najib Mikati, to complete discussions on the draft general budget law. The session is scheduled to extend into the afternoon.

The Minister of Telecommunications Johnny Corm stressed that he does not want to experience in the telecommunications sector what happened in the electricity sector. He added, before the government session, “a five-fold increase in Telecom price is subject to discussions, and I am ready for it.”

Minister of Economy and Trade Amin Salam considered that it is not permissible to raise the price of telecommunications, as this matter “will ignite the street, because citizens cannot tolerate such increases.

Minister of Energy and Water Walid Fayad talked about a clear plan that begins with increasing feeding hours, and ends up with increasing prices. In an interview with a media channel, Fayad said, “I do not want the electricity treasury advance, if I am obliged to beg for having it.”

Regarding customs dollar, and in response to a question, Finance Minister Youssef Khalil said: “You will know the details later.”