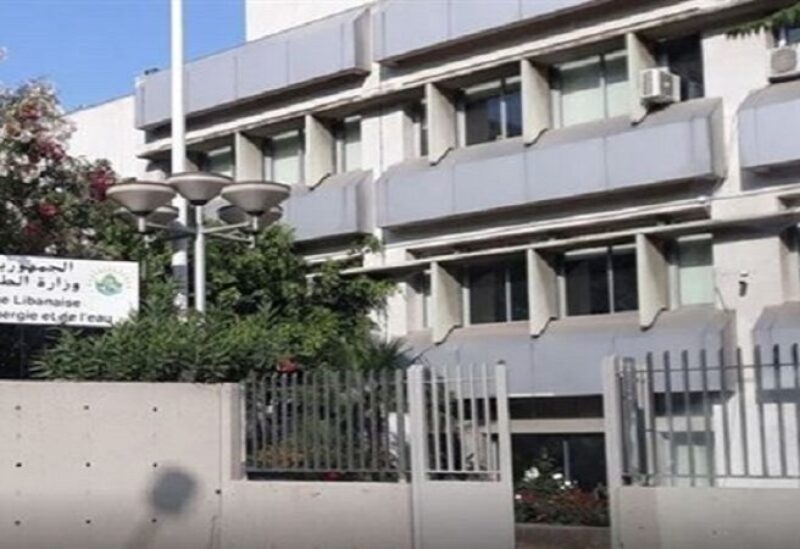 A number of revolutionaries stormed the Ministry of Energy building this morning, in light of the electricity crisis that the Lebanese citizen suffers from, in all regions.

There was also a problem between the protesters and the employees, where the security forces intervened to resolve the problem.

Lebanon has been suffering from a severe electricity crisis for a long time, as the state’s electricity hardly feeds the homes of the Lebanese for an hour or two a day, and not in all regions, which prompted them to search for private sources of energy, including generators, and finally solar panels, which are now filling the roofs of the country. After the tariff of private generators exceeded one million pounds for five amps only, with generator owners at the same time adopting the harsh rationing.